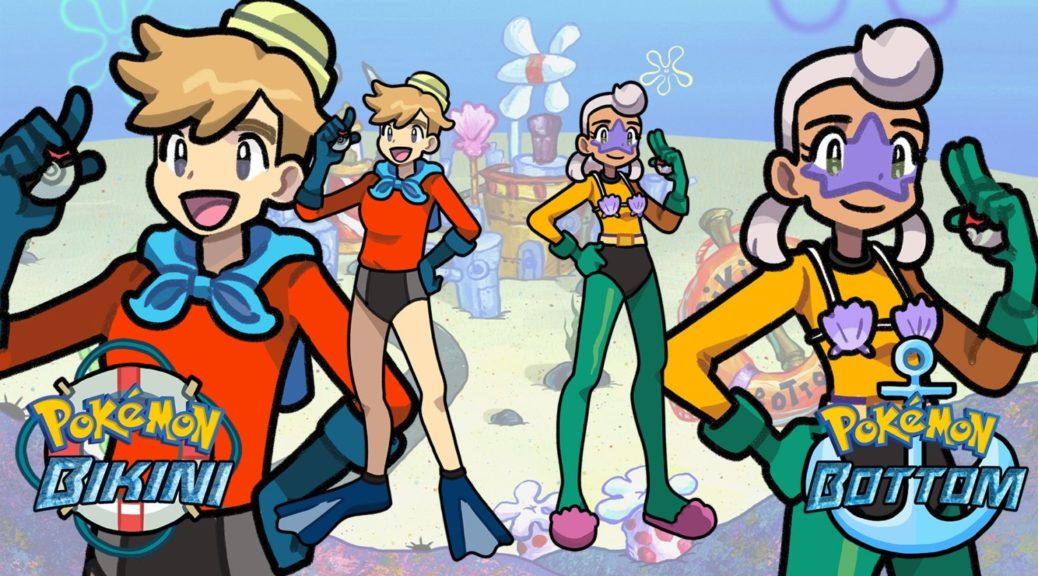 A few weeks back, we spotlighted one fan’s mock-up of what Pokemon games inspired by Australia could look like – with its own starters and expansive dex already laid out lovingly. Well, other fans are now in on the trend of creating their own regions, and this next one is just plain bizarre. 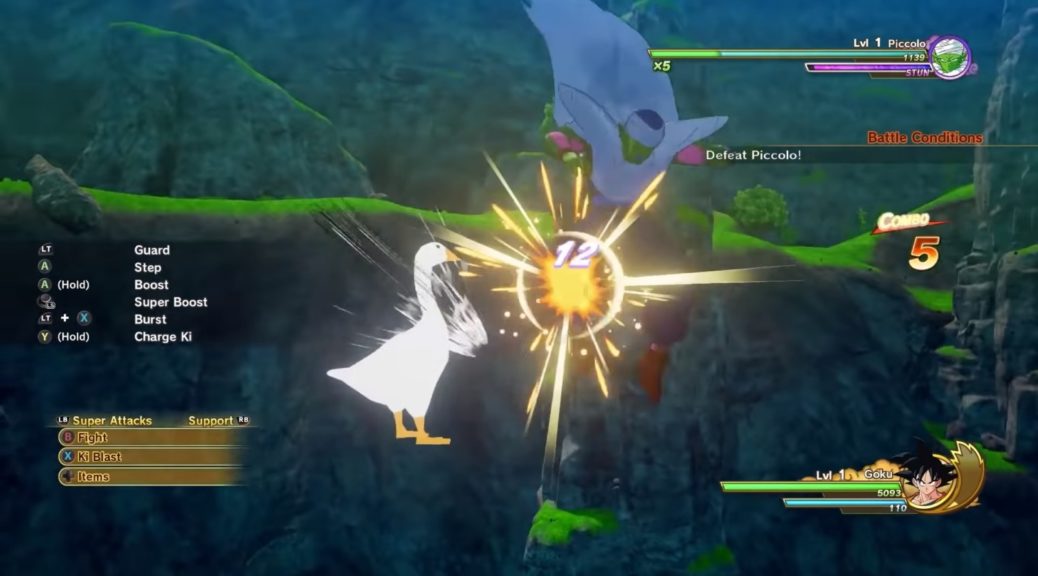 As readers will know by now, the mischief of the goose from Untitled Goose Game has spread far and wide – with fans making all sorts of parodies and tributes for the bird. Thanks to some resourceful modders, however – it looks like the same goose will now be going even further beyond! 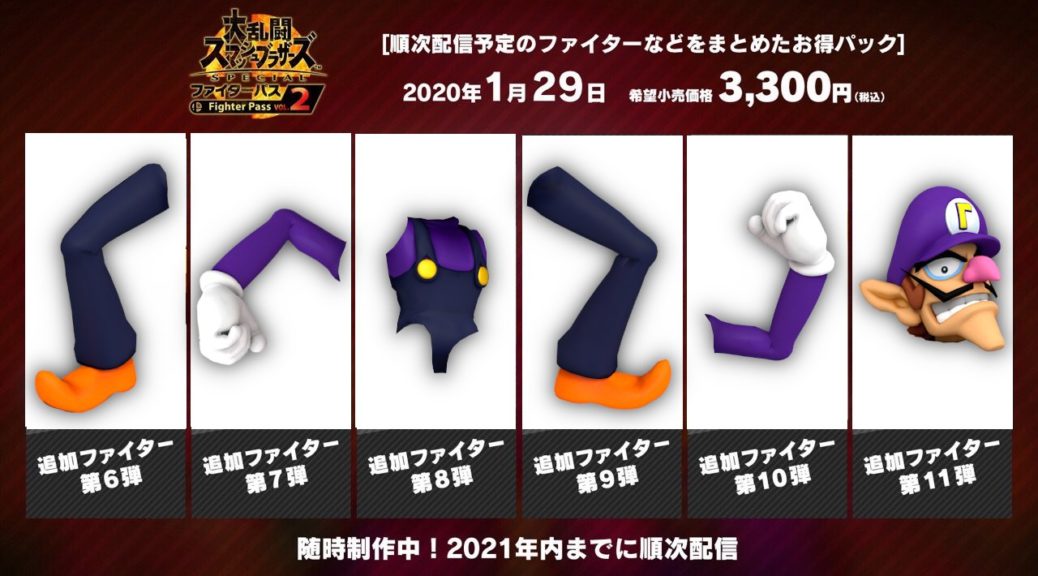 Just a couple hours ago, Smash Bros. producer confirmed that Super Smash Bros. Ultimate would receive six more DLC characters in the form of Fighter Pass 2. While many fans are now making their wildest guesses for who these six fighters could be – it seems like some are opting to clown around with their predictions, instead. 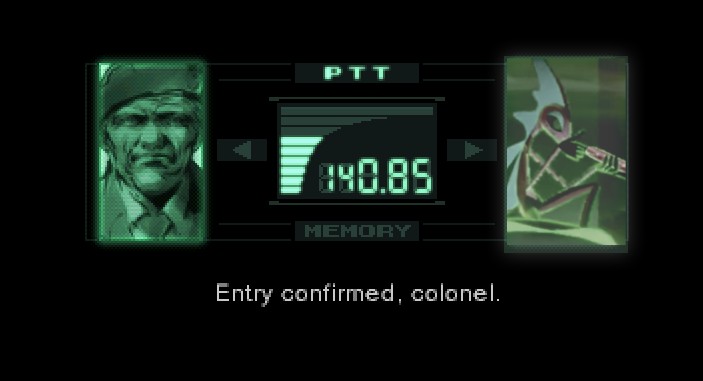 Last week, Game Freak had revealed that Pokemon Sword/Shield would be receiving new content updates alongside the release of new paid expansion passes. One of these new additions is a new Gigantamax form for Intelleon, which gives it a long-barreled finger gun – and some folks have been going a little wild about it. 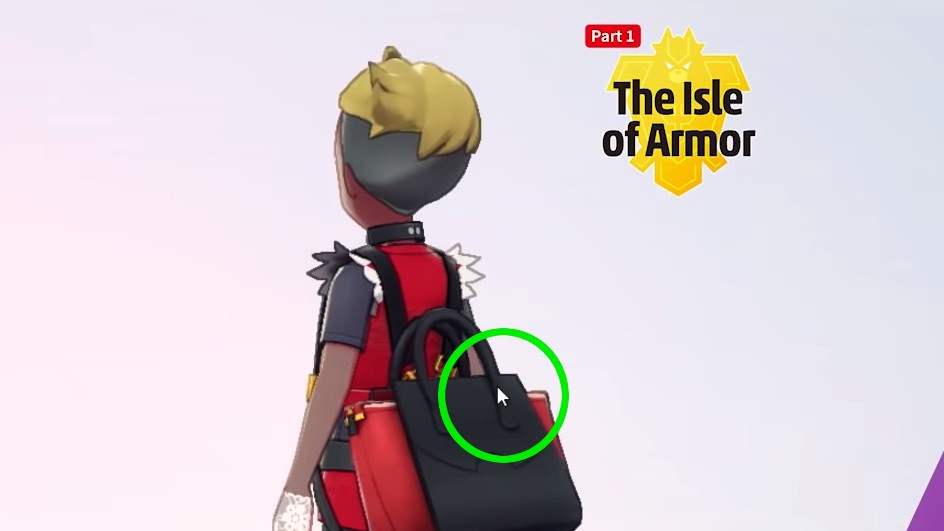 As some readers may recall, The Pokemon Company and Game Freak had mistakenly left behind a moving mouse cursor in the credits sequence of Pokemon Sword/Shield. Well, it appears that history is hilariously repeating itself again! 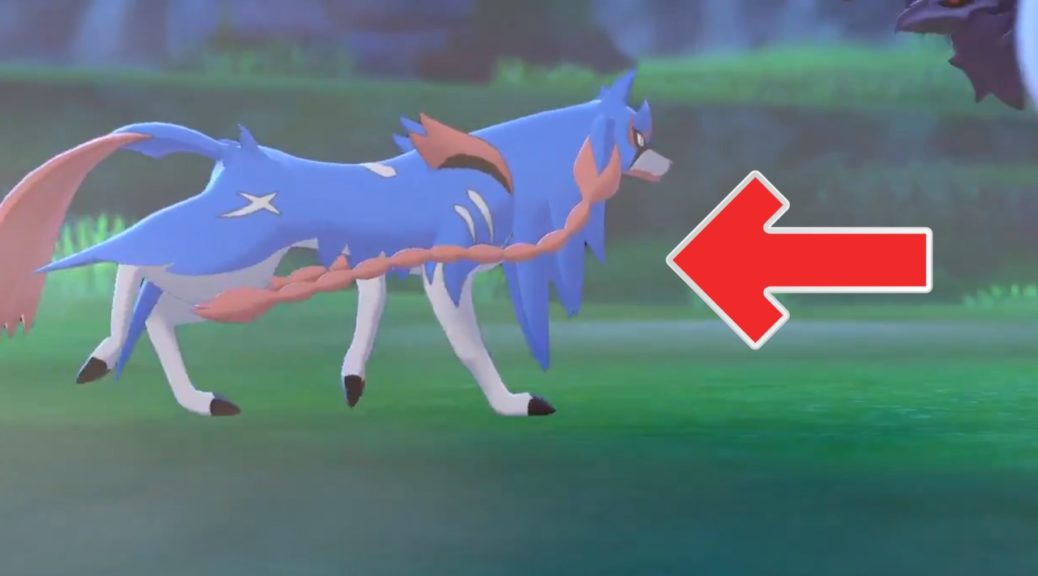 As many will know, Zacian is the fearsome blade-wielding legendary from Pokemon Sword/Shield – capable of learning such moves like Swords Dance. Recently however, one fan appears to have caught it performing a different kind of dance altogether! 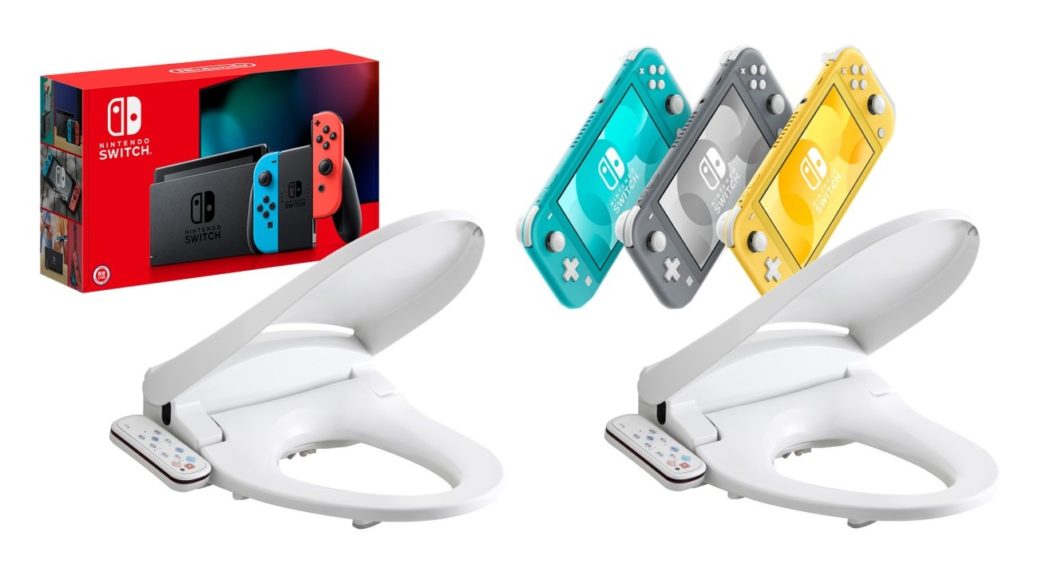 If you think gaming on the loo with the Nintendo Switch is a crappy idea, these might not be the bargain deals for you. 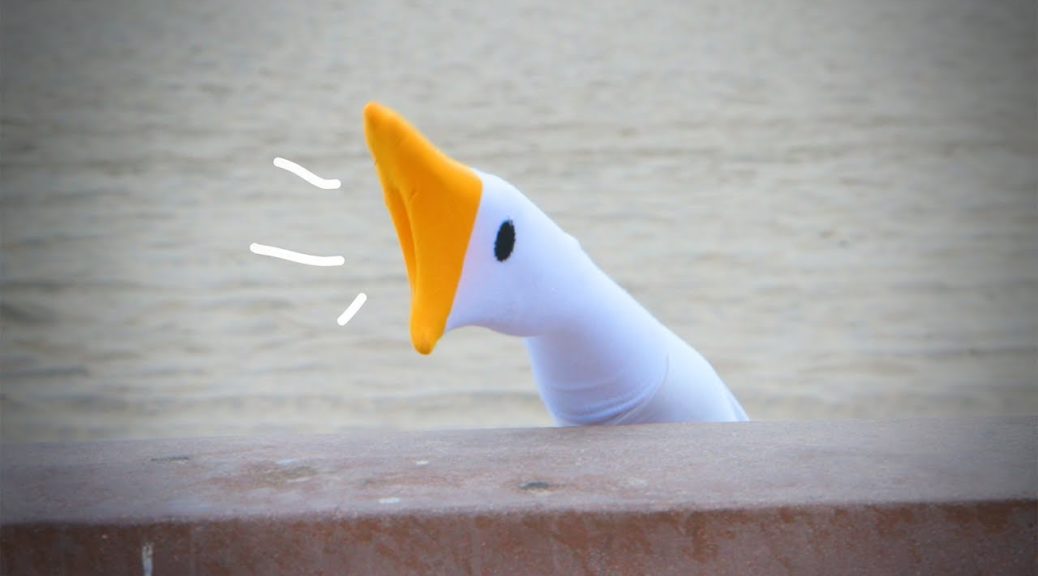 Switch fans will no doubt be familiar with the annoying Goose of Untitled Goose Game. With so much love and fanfare for the puzzle-stealth game right now, some fans have decided to take the terror of the Goose to the next level: real life. 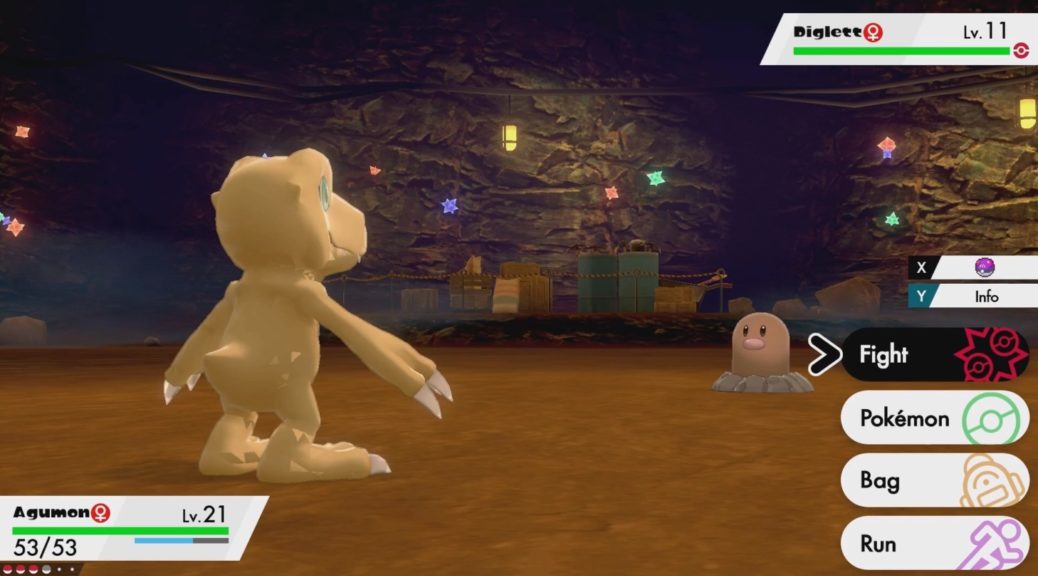 It looks like Pokemon Sword/Shield modders are getting even more experimental and cheeky again. 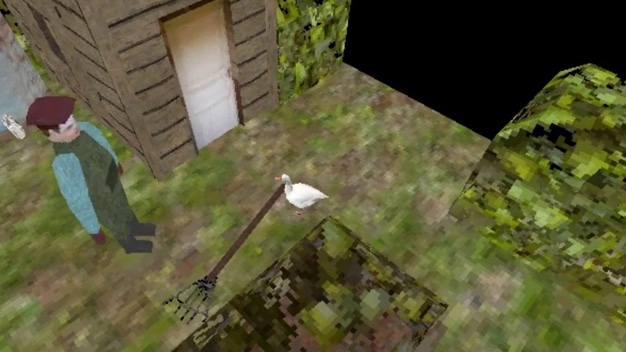 After the release of Untitled Goose Game back in September, the game has become popular with it manging to sell very well and even be nominated for Game Of The Year at The Golden Joystick Awards.