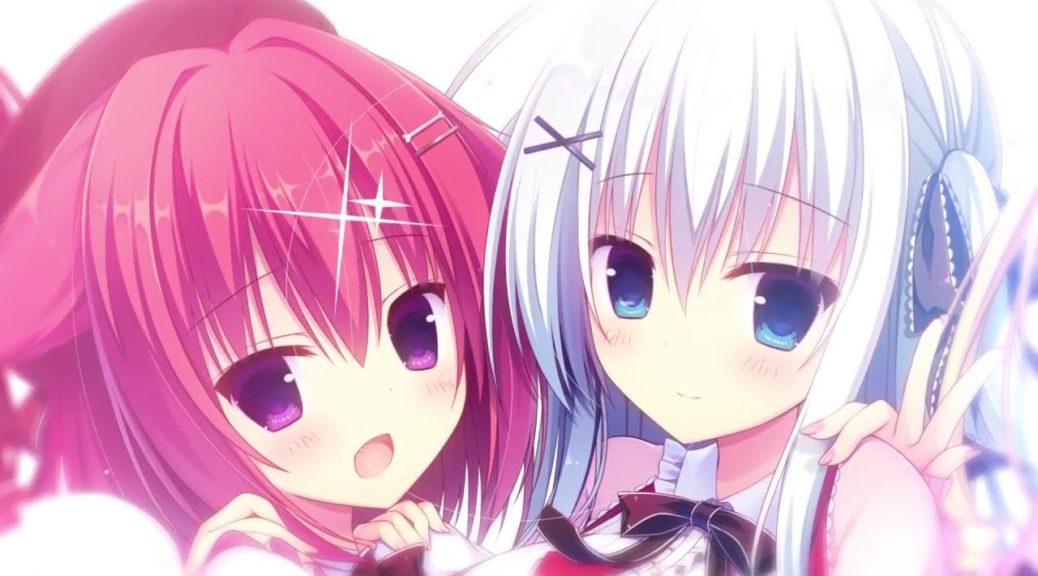 Romance visual novel Raspberry Cube appears to be set for release on Nintendo Switch this August 29.

This information comes from various retailer listings in Japan. An official announcement is expected anytime soon.

Check out the trailer, details, and boxart below:

Satoru was a delinquent who one day decided to change for the better and aimed to do one good deed each day. He returned to his hometown to live by himself and saved the landlord’s daughter Mikoto from some thugs, helped the lone gardening club member Minato with tending the fields, and did part-time with Yuu at the military shop since they were short on staff.

However, his meeting with the student council president Ruri was somewhat different. The next day, he saw her once more and thought that she had come to thank him, but when he chased after her, he soon found himself waist-high in a pit. She took a picture of him in his pathetic state and left without helping him out.

“Does she have a grudge against me because of something I did in the past?” 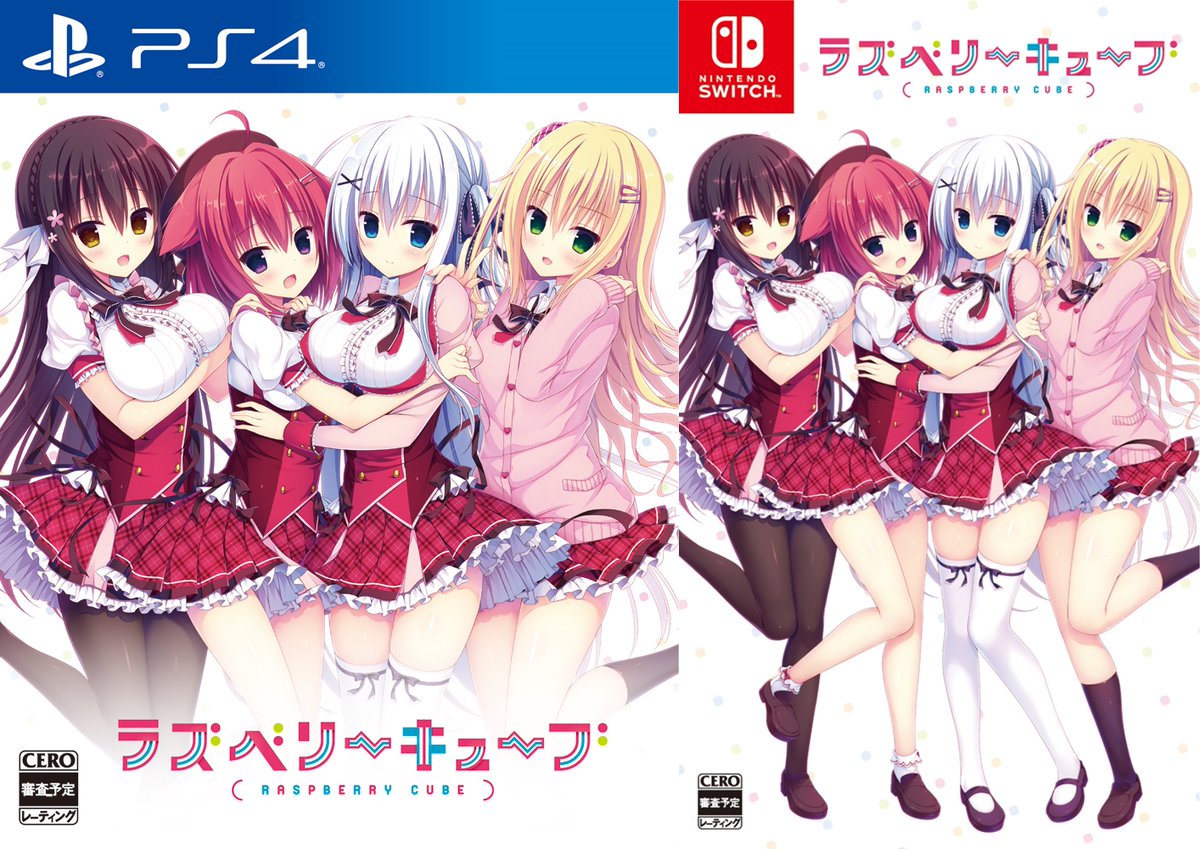