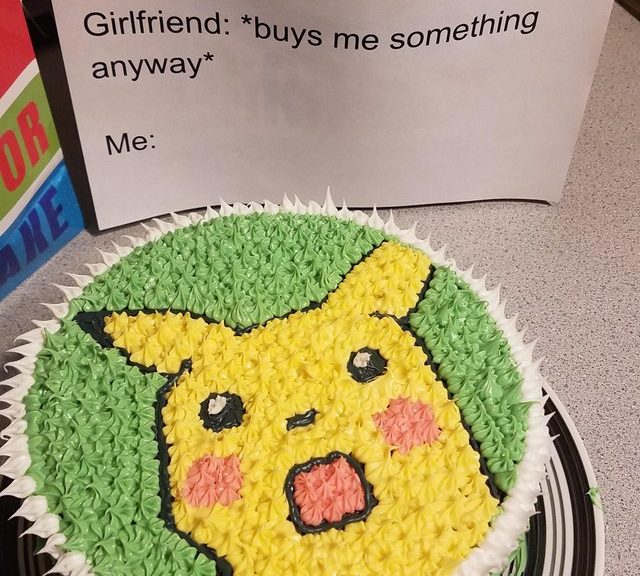 Nothing quite like getting a meme for your birthday as it was in this case for GeekyKirby’s boyfriend.

Reddit user u/GeekyKirby wanted to gift their boyfriend for his birthday, but he said not to get him anything because it is so close to Christmas, so they decided it was time to get creative.

I made my boyfriend a cake for his birthday from pics

When asked Reddit users asked what she bought him, u/GeekyKirby replied:

I pre-ordered him a game [Kingdom Hearts III], and bought him a shirt and a book he wanted 🙂 …I also filled up his living room floor with balloons… 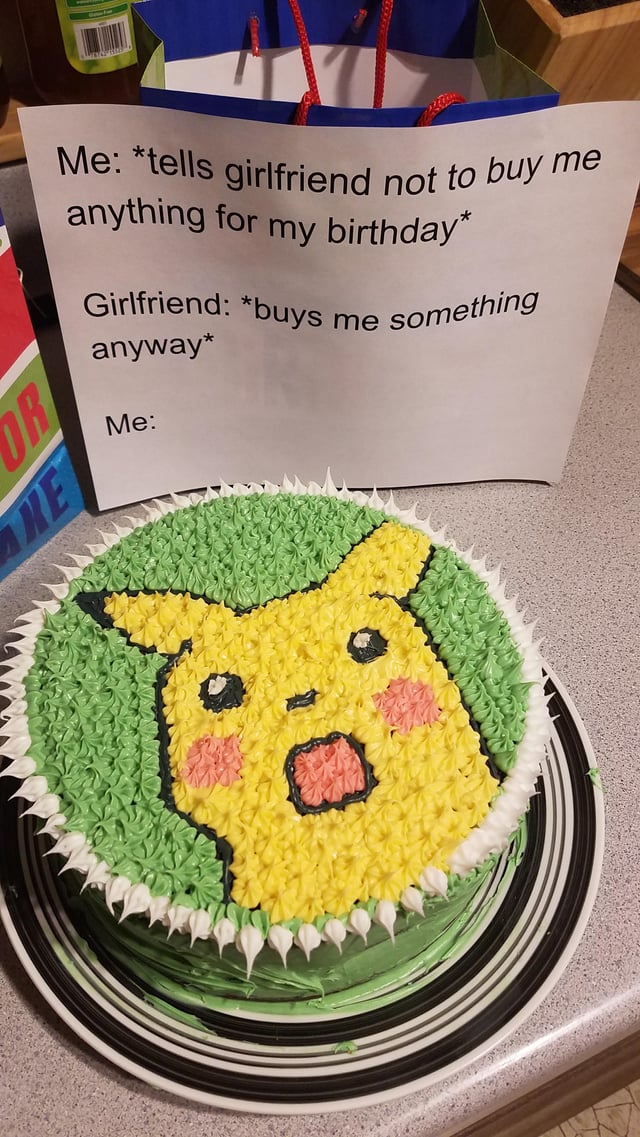 This cake looks AWESOME, great job!
Side note: Here’s hoping that 2019 will bless me with some manflesh to do nice things like this for too ??- black_heart85

Hehe this gave me a good chuckle this morning. Now wish I had a boyfriend so I could do this to them. – MidnightMadness21

What are your thoughts on the cake? Let us know in the comments.