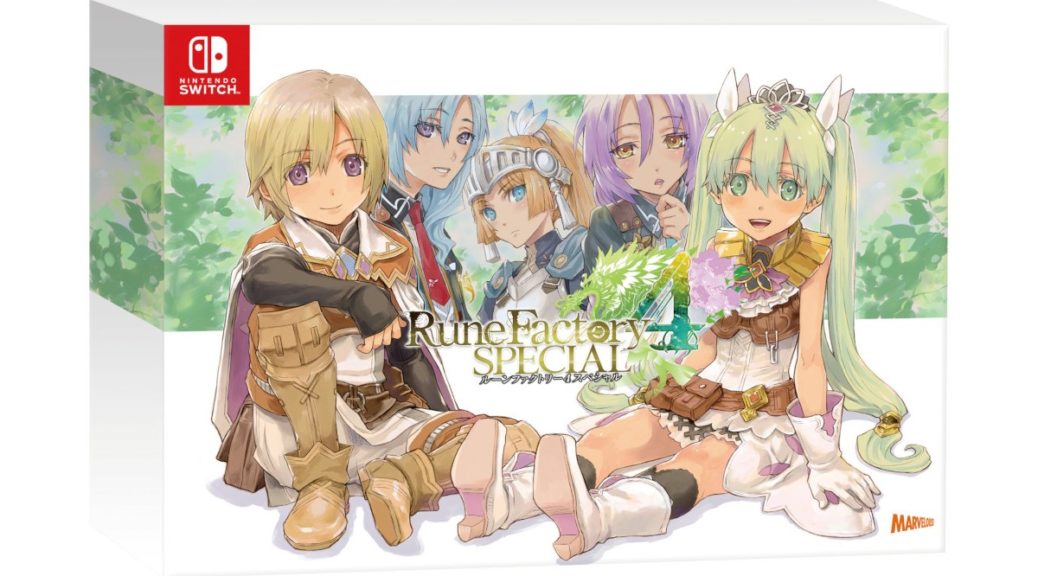 Following its announcement during the February Nintendo Direct, Rune Factory 4 Special has been revealed to be launching on July 25 2019 in Japan.

This news comes from official listings for the title that have appeared on various Japanese retailers. In addition to the regular version of the game, a special “Memorial Box” edition will be launching on the same date.

The Memorial Box edition contains all sorts of goodies such as an art book, CDs, and what seems to be a download code to unlock special content in-game.

Below are some images of the Memorial Edition, along with details of its contents as translated from the original Japanese store pages. 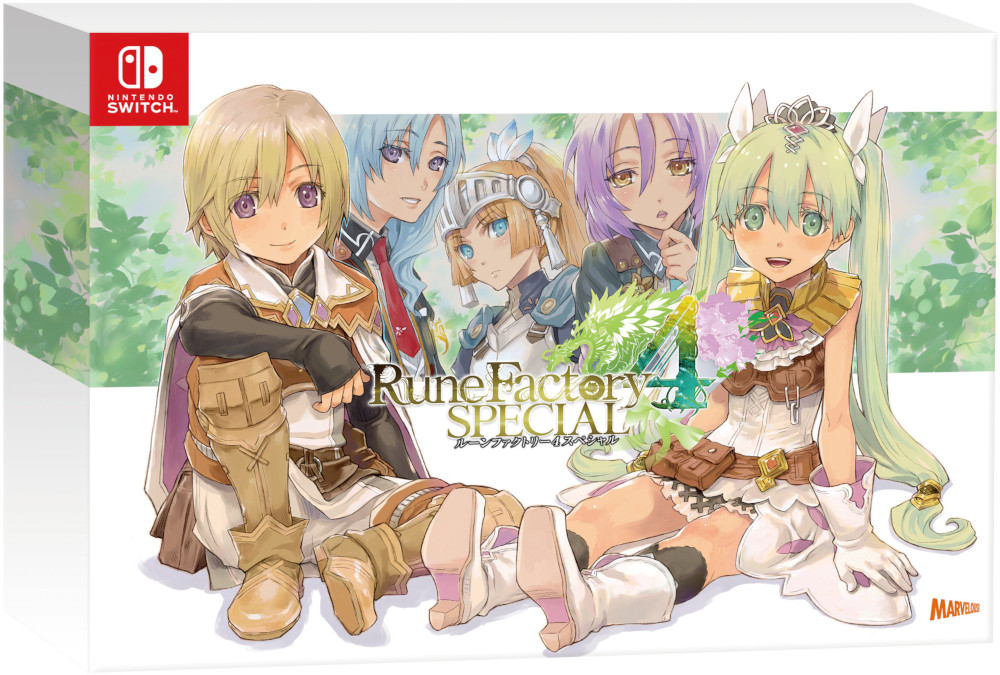 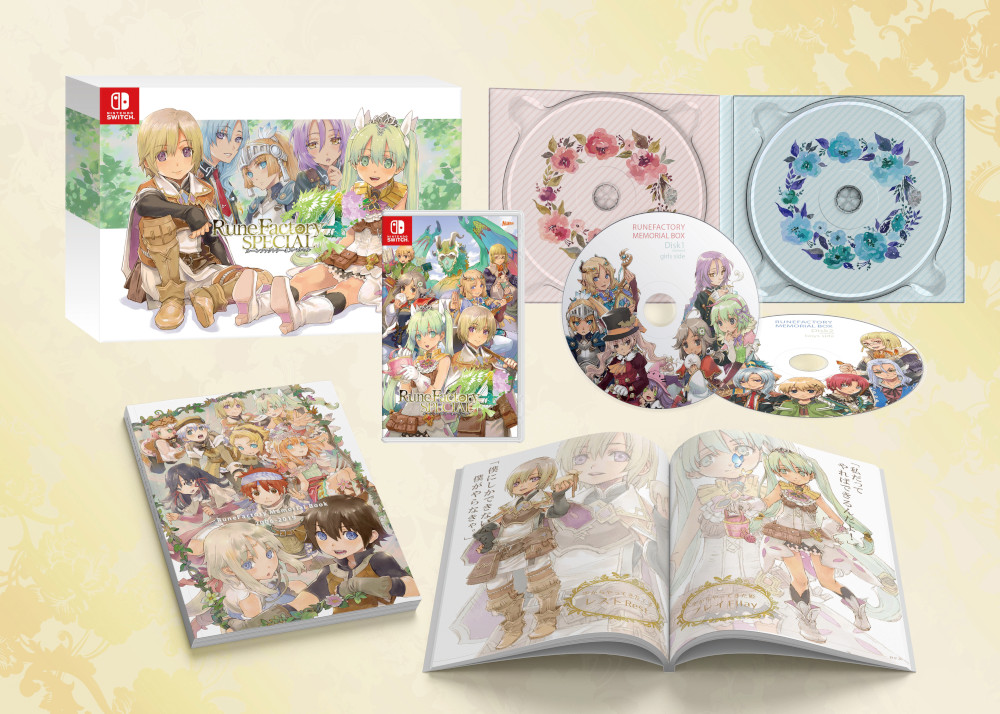 Originally released for 3DS in 2012, Rune Factory 4 Special is an enhanced port of the beloved farming fantasy title for the Switch. This version of the game will include several additional features such as new difficulty modes, quests, and cutscenes.

As stated previously, Rune Factory 4 Special and its Memorial Box Edition will launch July 25 2019. We currently expect that this release date will be the same for NA and EU regions, but we will bring further news as it develops.

What do you think of the Memorial Box Edition? Let us know in the comments below.