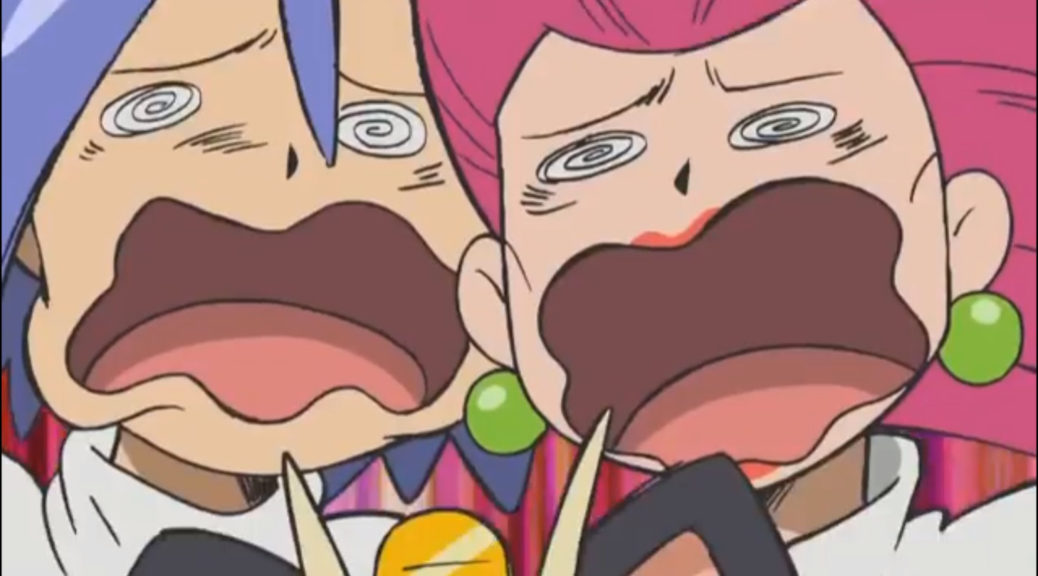 Planning to mess around with hacks and mods in Pokemon Sword/Shield and Pokemon Home? You’ll have to stay wary when doing so.

Today, The Pokemon Company outlined several measures that would be taken against Pokemon Sword/Shield players and Pokemon Home users who use modified data in both titles. Most of the measures include banning such players from accessing online features, such as trading in Pokemon Home.

Most importantly, those caught may also have their Pokemon Home accounts suspended altogether – with no refund of the subscription fee.

Here’s the full announcement below (rough translation by NintendoSoup):

Thank you for enjoying the Pokemon series.

We have confirmed that some users are playing “Pokemon Sword/Shield” and “Pokémon HOME” using illegally modified data.

We will take the following measures for users who are deemed to be acting inappropriately, such as causing problems with the operation of software/applications or causing inconvenience to other users:

We will continue to take similar measures on a regular basis, and we may implement further restriction measures without prior notice.

We will regularly monitor and respond to fraudulent and disruptive acts so that our users can enjoy themselves with peace of mind.

We look forward to your continued support of the Pokemon series.”