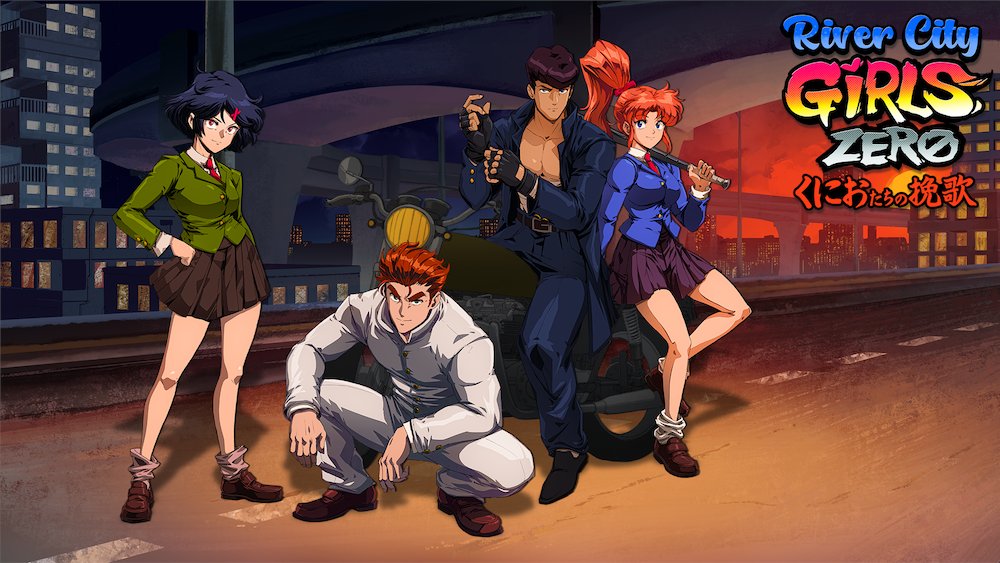 Although originally planned for release this year, the developer has announced that River City Girls Zero has been delayed till Early 2022 for Switch and other platforms. To tide fans over, they have also released a new artwork for the game featuring updated looks for its main characters.

Update from River City! To achieve the most accurate port and best experience possible, River City Girls Zero (aka Shin Nekketsu Koha: Kunio-tachi no Banka) is now planned for early 2022. Enjoy this new artwork and look forward to playing this classic '90s beat-'em-up next year! pic.twitter.com/z4KJb7ROq5