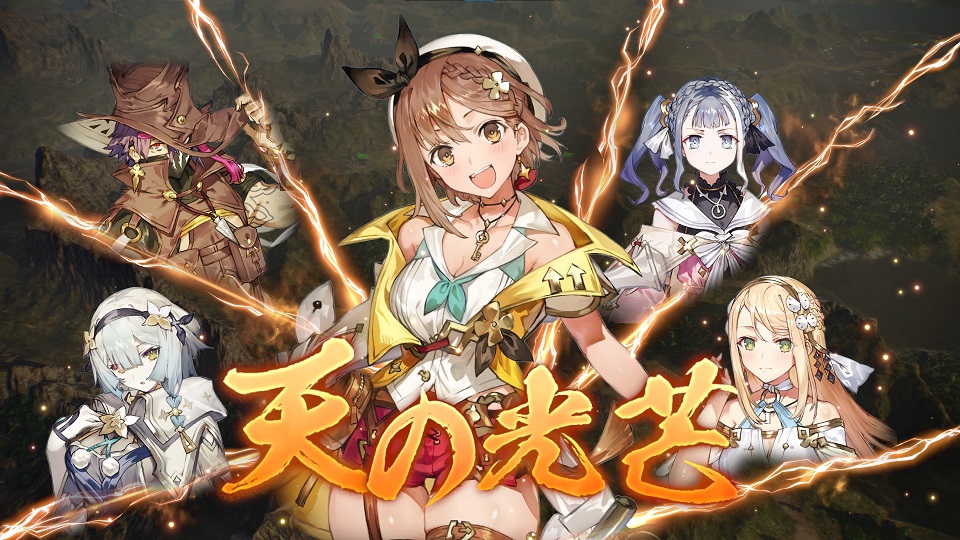 It looks like Koei Tecmo’s franchises will be crossing boundaries in a new collaboration for Romance of The Three Kingdoms XIV!

The war strategy game (which released as Romance of The Three Kingdoms XIV: Diplomacy and Strategy Expansion Pack on Switch) will be receiving free DLC on 25 March 2021 – which will add seven characters from Atelier Ryza 2 into the game. Namely, this will comprise of Ryza, Klaudia, Lent, Tao, Patricia, Clifford, and Serri.

Here’s a closer look these characters in the game below:

What do you think? Feel free to share with us below!