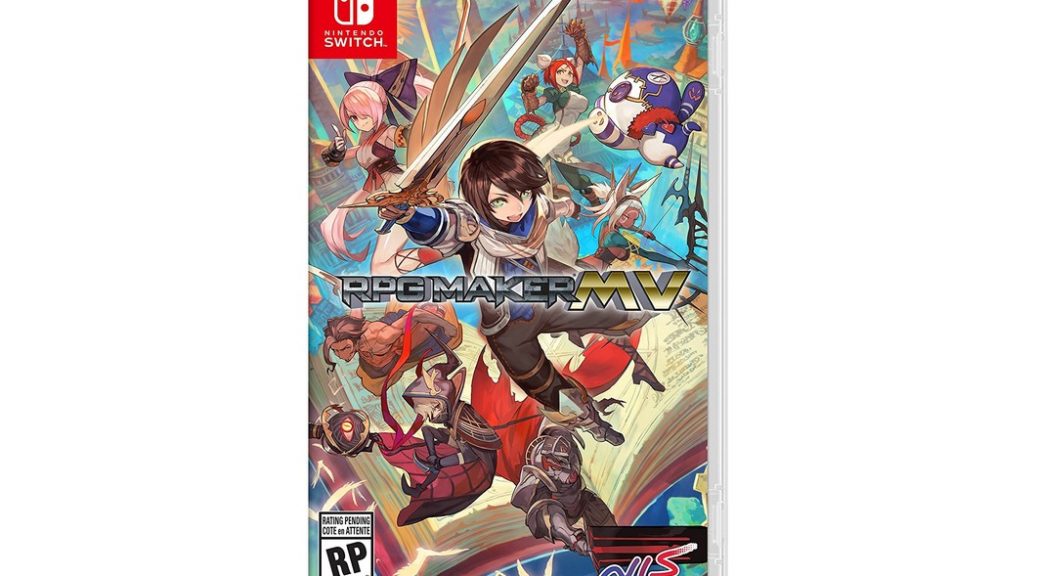 The game will debut at retail and Nintendo eShop on February 26, 2019, roughly 3 months after the initial Japanese launch.

Reawaken your imagination and craft the masterpiece game within you on February 26, 2019! Make sure to mark your calendars.