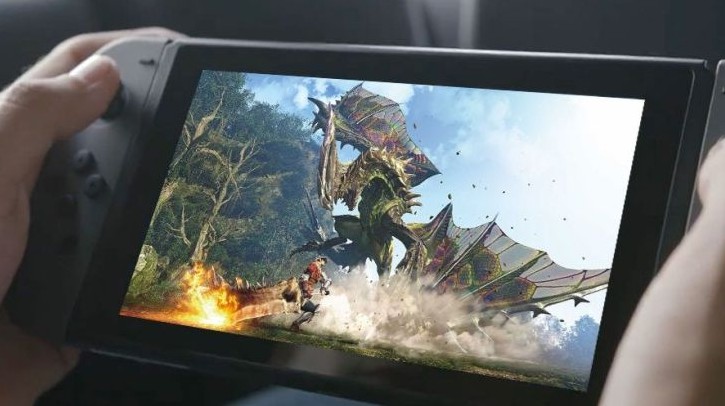 Last month, prominent leaker King Zell hinted multiple third party AAA titles will be announced for Nintendo Switch, and we also learned that a new Monster Hunter title will be revealed in March 2019.

Today talk about the next Monster Hunter game for Nintendo Switch intensified on various Japanese message boards. This ties into King Zell’s latest comments on ResetERA and something Capcom put out recently.

First, King Zell said one of the games that’s about to be revealed later this month was “hinted but not fully revealed”. He claimed that this game is scheduled to release in Winter 2019 or Q1 2020.

“Just to be clear, one of the games that i was talking about being revealed in March got hinted and not fully revealed. I think its a winter 2019/ Q1 2020 game so it should be fully revealed on a later date”

This month, Capcom celebrated the 15th anniversary of the Monster Hunter franchise. On the official 15th anniversary website, there was a message card from the game’s developers, and it contained a secret hint – the word “NEXT”: 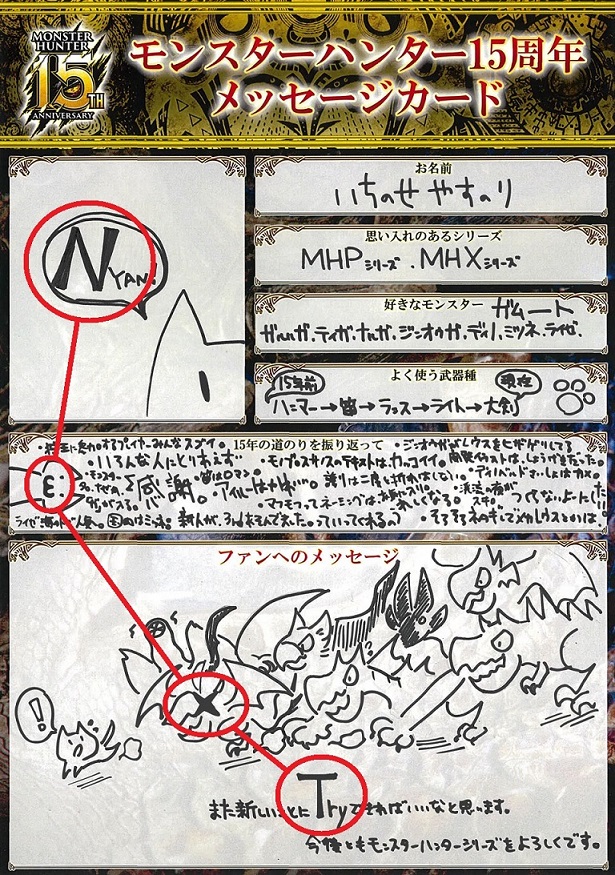 Keep in mind all of this is a rumor until Capcom officially announces the next Monster Hunter entry, so take it with a pinch of salt.