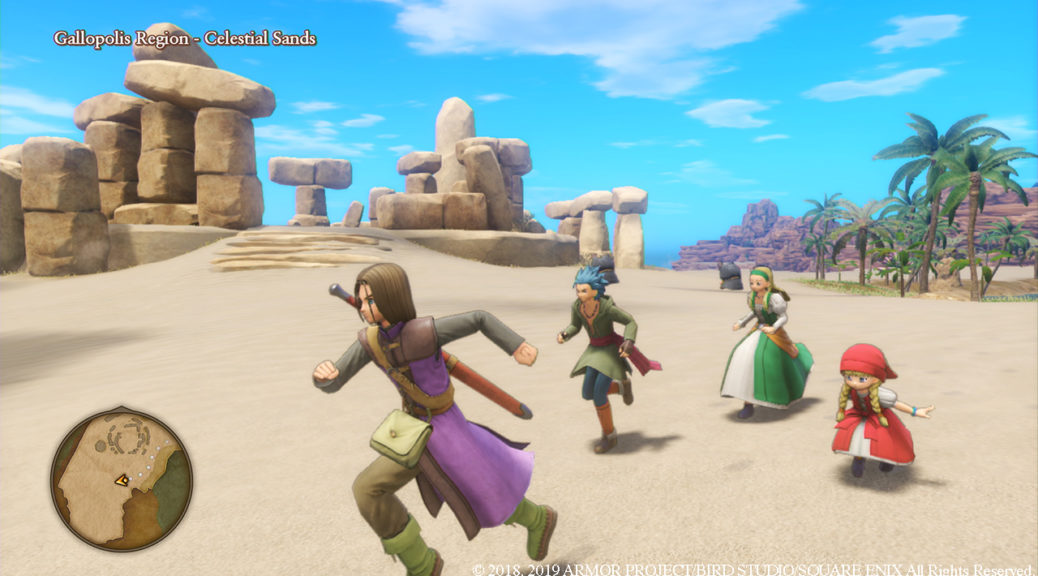 Today we have a very interesting rumor to share with those of you who are fans of Dragon Quest.

In January 2019, NintendoSoup reported that Dragon Quest XI S was going to receive a worldwide release in 2019. This was officially confirmed in the February 13 Nintendo Direct. DasVergeben, a leaker who has got some things right and some things wrong in the past, backed our report two days after it was released.

Besides backing our report, DasVergeben revealed two different sources have told him Square Enix is planning to announce ports of previous Dragon Quest titles and he is expecting them to come in 2019. No platforms were named, but given that he was talking about Dragon Quest XI S, the possibility of the ports coming to Switch are high.

We also have to keep in mind Square Enix announced dozens of Final Fantasy ports for Nintendo Switch and other platforms in 2018, so we could see a repeat of this in the form of Dragon Quest this year.

Unfortunately we have not heard anything about the Dragon Quest ports at this time, so we couldn’t back DasVergeben’s claims.