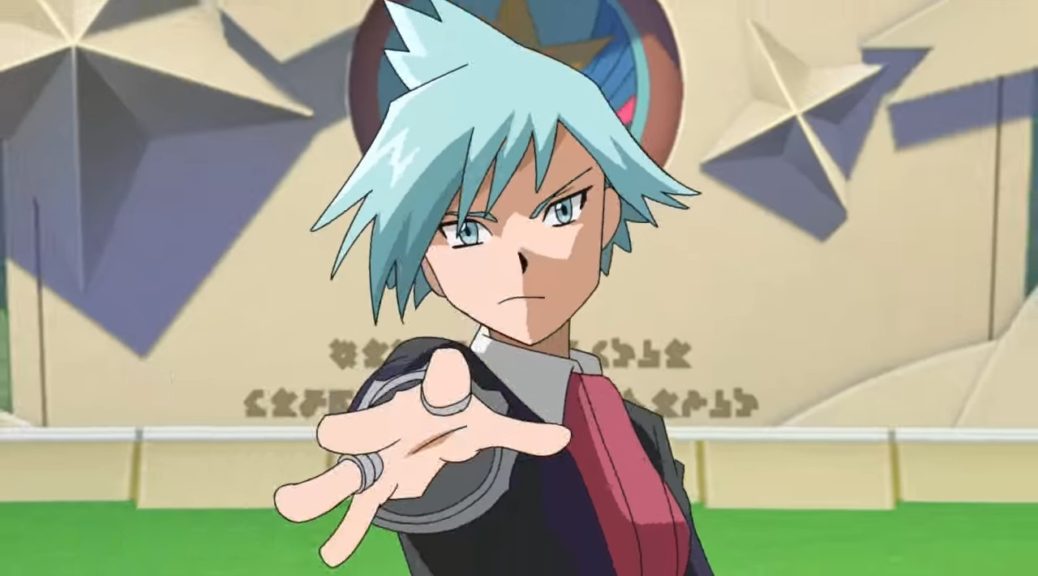 DeNA recently put out a new update for Pokemon Masters, from which dataminers have since uncovered the next round of new Sync Pairs heading for the game.

Among the datamined characters are a new Legendary Sync Pair that is likely to be unlockable through an event, as well as a new limited Poke Fair Scout character. The Sync Pairs and the dates they will be added to the game are presented below:

Given that Zinnia and Kukui are set to arrive this week, it is very likely that we will be hearing official confirmation for them soon (provided this datamine is accurate). We will be sure to bring all the details as they come.