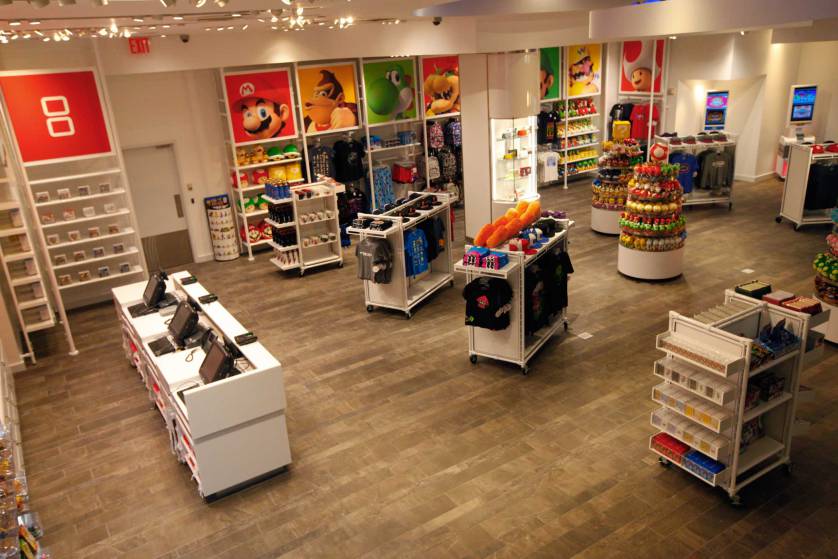 Paul Gale Network, a site that has insider connections with Nintendo, has reported an interesting rumor today.

According to the network, Nintendo and Universal are planning to open the second official Nintendo store in the world. The store is tentatively called Nintendo Hollywood Store and is planned to take the place of Saddle Ranch at Universal Citywalk in California.

Paul Gale Network says that based on the concept artwork they’ve seen, the store is “beautiful” and could be compared to the scale of the Nintendo NY store in New York.

If true, we’ll learn more about the store and have a first look at it when Nintendo announces Nintendo Hollywood Store on November 16, 2018, which happens to be the same day as Shigeru Miyamoto’s birthday and the grand opening of Pokemon Center New York (now known as Nintendo NY).