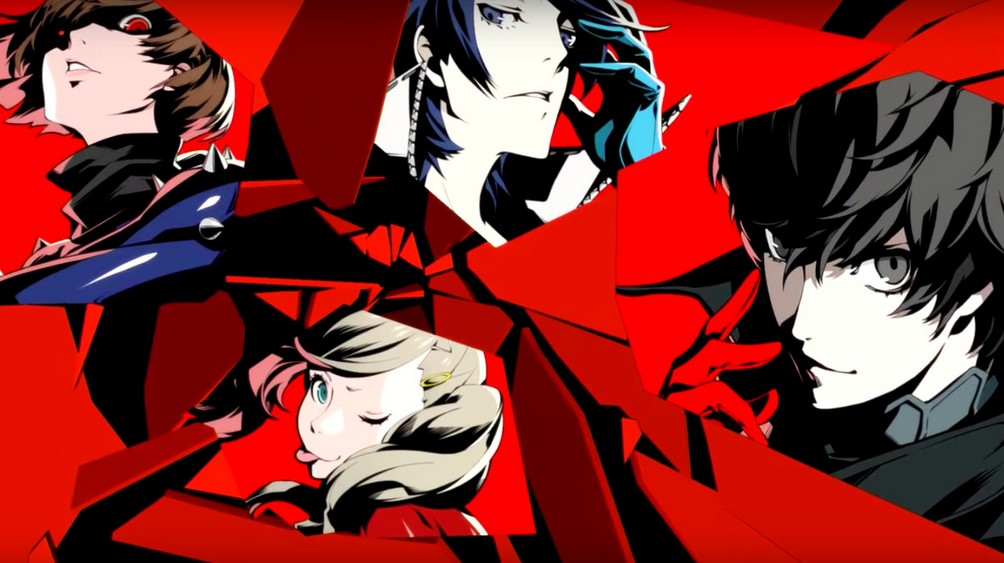 JaridOhya, a Twitter user who was one of the first to discover details on Persona 5R, has revealed two pieces of information he has heard from Atlus fans today.

First, JaridOhya said Persona 5S will launch on Nintendo Switch and PS4 in Fall 2019. Ohya’s claims come after Atlus revealed Persona 5R for PS4. So this means Persona 5S, whatever it is, is different from Persona 5R. Ohya added in another tweet that details will come before May 2019.

Next, Ohya claimed that Atlus is considering to remake Persona 3 HD, but no platforms were named.

What do you think? Keep in mind these are rumors so take it with a pinch of salt.