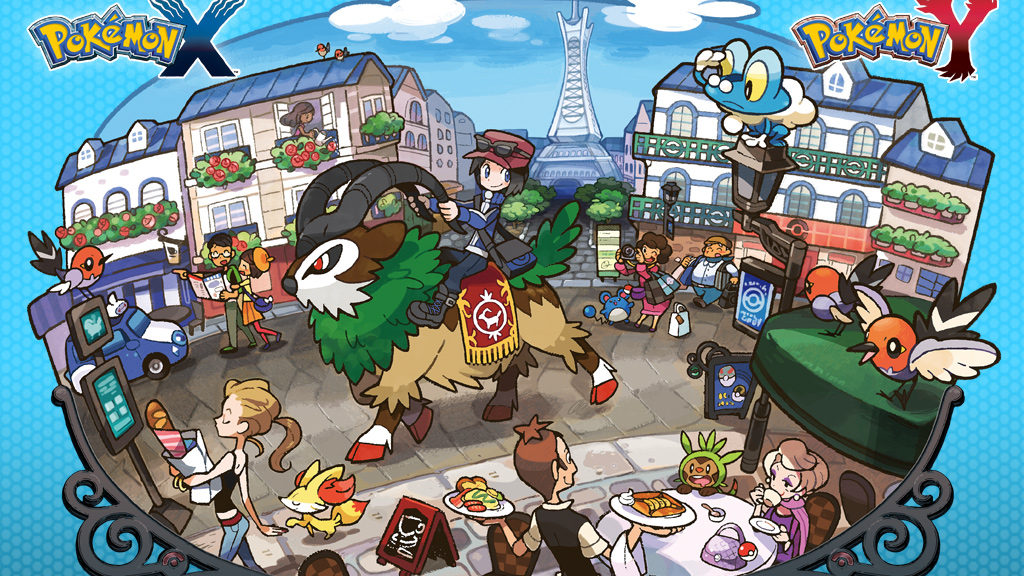 With the release of Pokemon Sword & Shield on the horizon, let’s take a moment to look back at the last time the franchise made a big jump to a new console: Pokemon X & Y for the Nintendo 3DS.

Despite being the Pokemon franchise’s first 3D entry as well as the second best-selling 3DS game of all time, Pokemon X & Y was the subject of quite a number of complaints when it first launched. Some weren’t happy about the introduction of Mega Evolutions, others about the quality of the 3D graphics compared to the 2D sprites.

Chief among the complaints however was the fact that the game’s story and characters seemed woefully underdeveloped and uninteresting. This was especially jarring in light of the previous games Pokemon Black & White being commonly regarded as having the best story and characters in the series up until that point. Many fans hoped that a 3rd version a la Pokemon Emerald could have redeemed X & Y somewhat, but this unfortunately never came to pass.

Today, we have a rumor about what this ideal version of X & Y could have been. Recently, an article on Medium.com spotlighted  a series of posts from 4chan’s Pokemon board, well known for having leaking information about the series.

The posts claim to document cut content from Pokemon X & Y, sourced directly from Gamefreak employees. While these claims of course cannot be verified, what makes them interesting is that many of these proposed ideas seem eerily similar to plot points that have appeared in Pokemon games after X & Y, possibly adding to its legitimacy.

The series of posts is quite long, and contains details about a scrapped Alien plotline, the true nature of Mega Evolution and more. You can find images of the posts in the gallery below, along with some highlights of the key points.

As you can see, several of these cut features may have made their way back into later Pokemon games. This includes the sci-fi “alien” like aesthetic of Ultra Space in Sun & Moon, size differences in LGPE, and Deoxys’ expanded role in Omega Ruby & Alpha Sapphire. That said, whether these add to the credibility of this “leak” or are merely lucky guesses is up to interpretation.

Even so, there is no denying that Pokemon X & Y would probably have been a lot more memorable as games had these elements been included. If what the leak says is true, it just goes to show that Gamefreak is no stranger to having lofty ambitions for a game get torn down by tight deadlines and other complications.

We can only wonder what other potentially interesting corners aside from the National Dex had to be cut for Pokemon Sword & Shield to arrive in our hands promptly on November 15 2019.