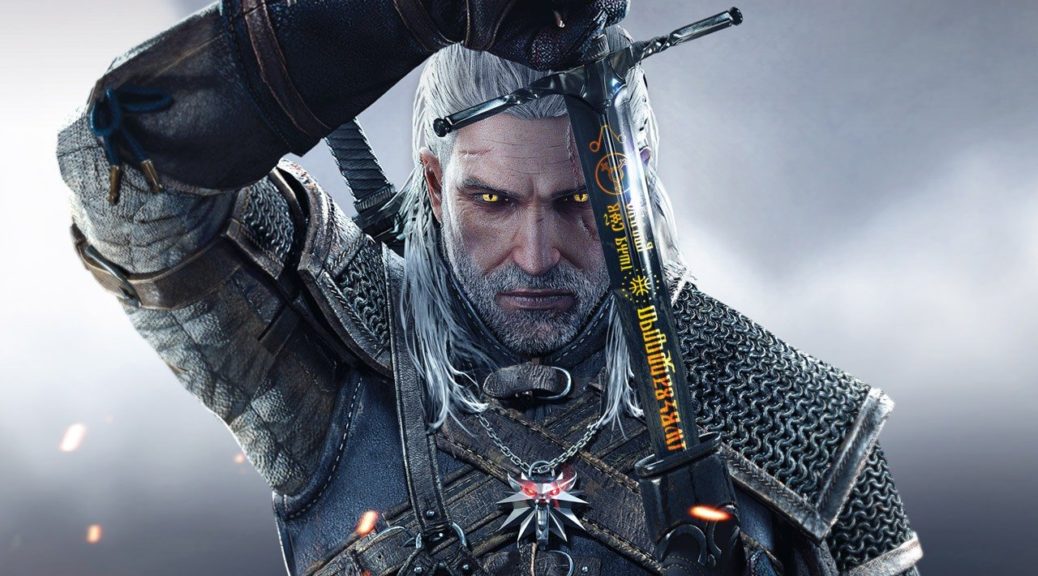 A few months ago, we reported that both Assasin’s Creed 3 and The Witcher 3 were listed for Nintendo Switch by French retailer WTT.

Well now, Youtuber Doctre81 has discovered that a division of CD Projekt Red (developers of The Witcher 3) have put up a job listing for a Software Engineer for a couple of platforms including Nintendo Switch!

The listing is for a company by the name of GOG Galaxy, however CD Projekt Red own GOG Galaxy so it is likely that they could be the ones behind the rumored upcoming port.

Check out the video by Doctre81 below: