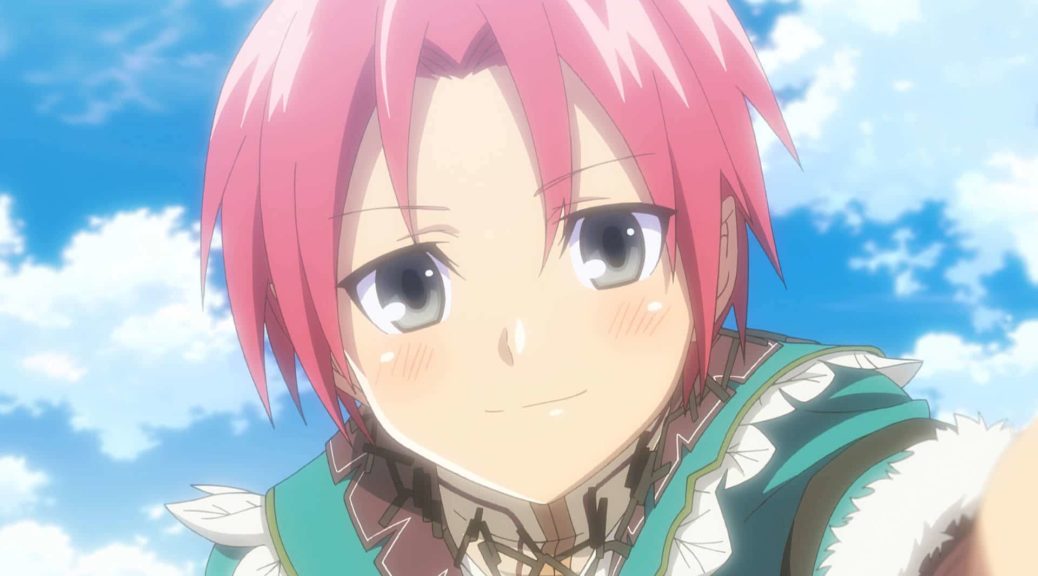 With Rune Factory 4 Special being one week away from launch in Japan, producer Yoshifumi Hashimoto has released a blog post explaining the process of creating characters.

“Hello, this is Hashimoto. This time, I’ll talk a bit about the appearing characters.

I have been asked, “How do you decide on the characters in Rune Factory”, so I think I’ll try relay the sort of process that goes on in my head.

Firstly, I jot down the personalities and visuals of characters I want to appear, and fun things that only work because this is a game. Then, next when the theme of the game is decided, the characters are shaped to fit within the theme, and after asking the staff what they want to create, the cast is finally gathered.

When I try moving around the entire cast in my head, there are some that move quite a bit, and some that don’t really move at all. I swap out the parts that don’t move, and after doing this several times, they start taking on a life of their own, walking around town. It’s something like that.

For Rune Factory 4, the monsters you defeat become marriage candidates. During early development, there were no problems during the creation of the horse (Dylas), but for the butterfly (Amber), the staff were like, “Hashimoto-san, the marriage candidate is an insect… Is this really okay?”, and this went on until I showed them the character details and design. Now it’s all good memories.