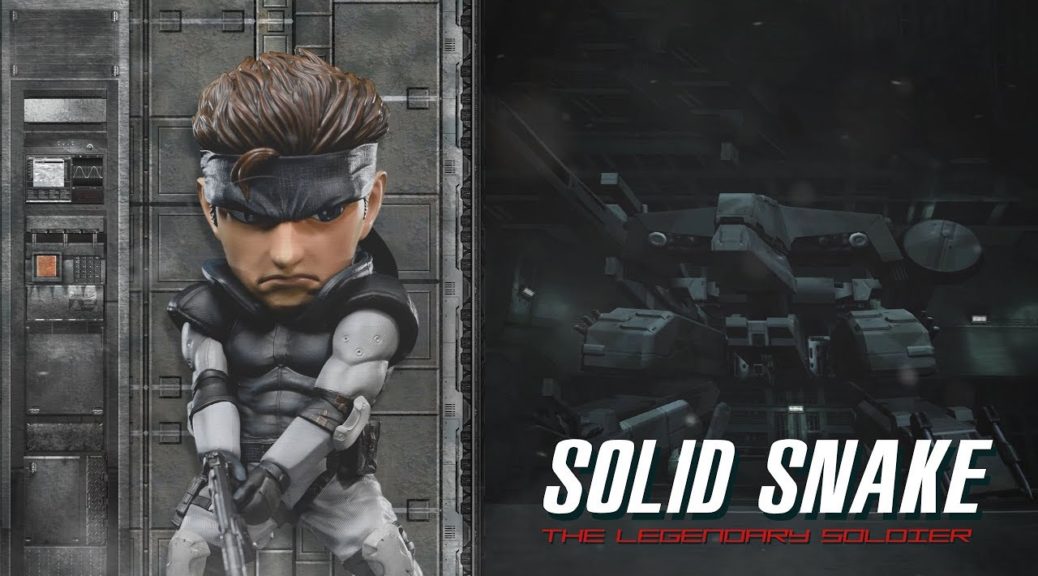 Russia’s deputy defense minister has accused the Metal Gear video game series of being a weapon used by U.S. intelligence agencies to manipulate the public into protesting authorities.

“Internet projects of the American special services, such as … Metal Gear and RuNet Echo are aimed at direct manipulation of the public consciousness, especially among the youth,” Deputy Defense Minister Andrei Kartapolov said at a State Duma roundtable according to Interfax.

Metal Gear is a popular series of action-adventure, stealth games in which the player searches for the “Metal Gear.” All while in the role of a special forces operative.

According to Kartapolov, these seemingly harmless projects are “aimed at encouraging active protest activity and dissatisfaction with the authorities among young people.”

During the same roundtable, Kartapolov said that the U.S. is employing “non-traditional” and “openly hostile” Russian artists, politicians and media personalities in an effort to discredit Russia’s “civilized state, cultural ideology and religious identity,” Interfax quoted him as saying.

But the problem with this claim is that Metal Gear comes from Japan not the U.S.

It’s unclear if Kartapolov was aware of this or just saw the game as American due to its popularity in the U.S. since it was ported for the Nintendo Entertainment System in 1988.

What do you think about this claim? Let us know below.