Sakurai Reveals The Four Criteria For A Character To Be Included In Super Smash Bros. Ultimate | NintendoSoup 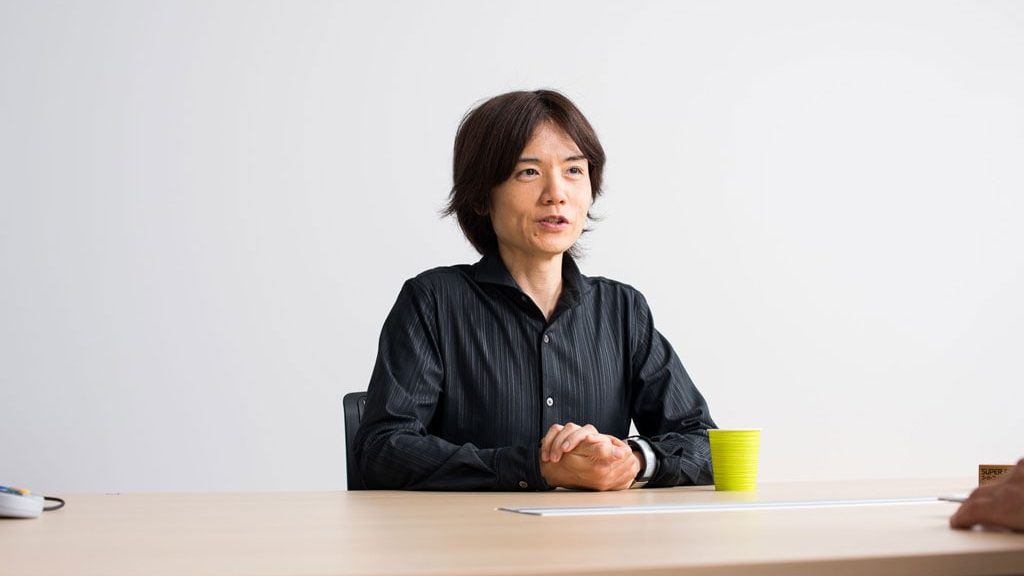 Other criteria include game balance, potential development issues, as well as distribution among the franchises.

Read more about what Sakurai discussed at GDC 2018 here.

What do you think of these criteria? Let us know in the comments below.