Lumiose City, the capital of the Kalos region in Pokemon X and Y, is a stage many Pokemon fans love to play in Super Smash Bros. Ultimate.

Here’s how the center of the city looks like from top-down: 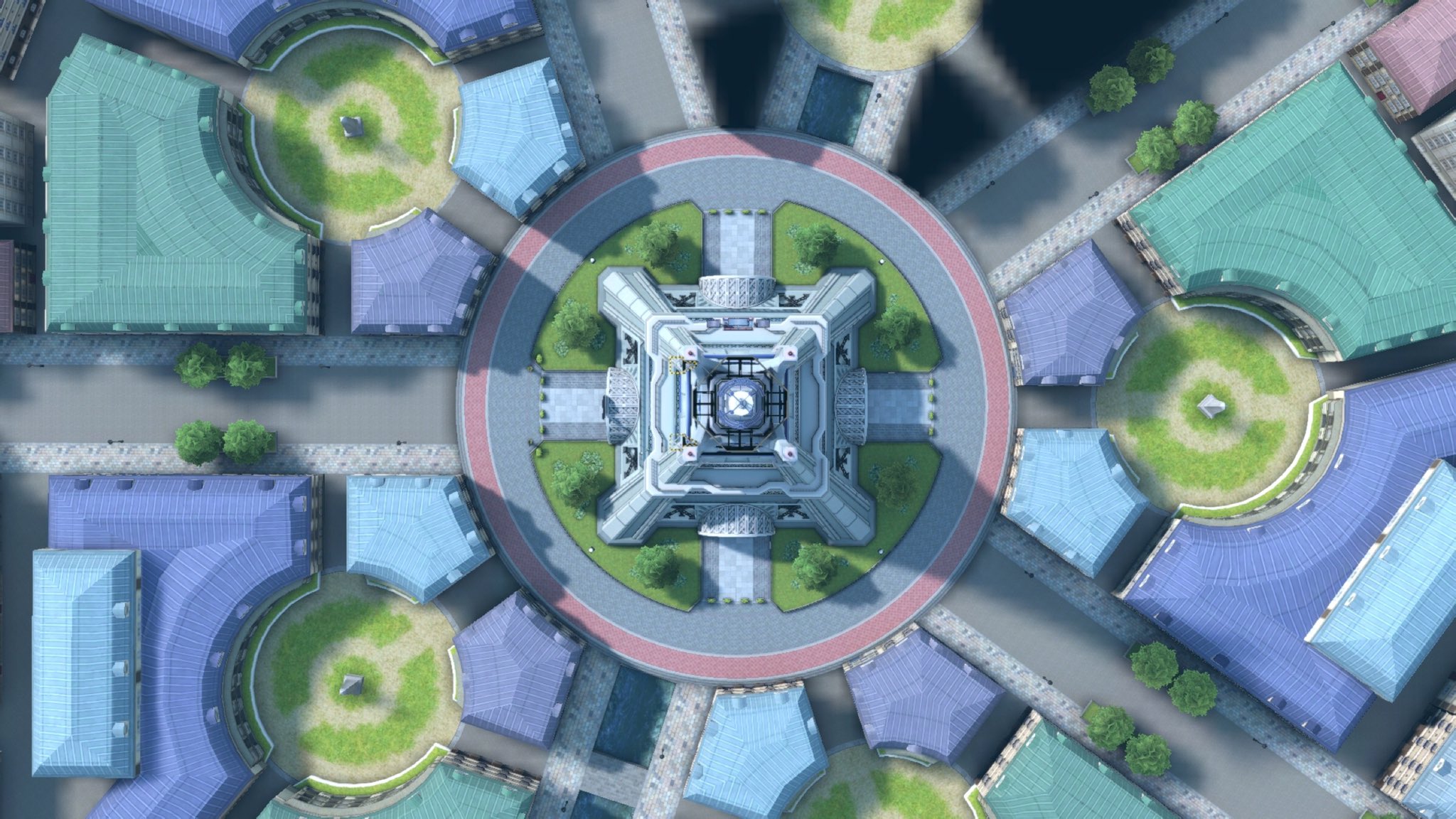 When zoomed out, we can see the rest of the buildings and the surrounding area: 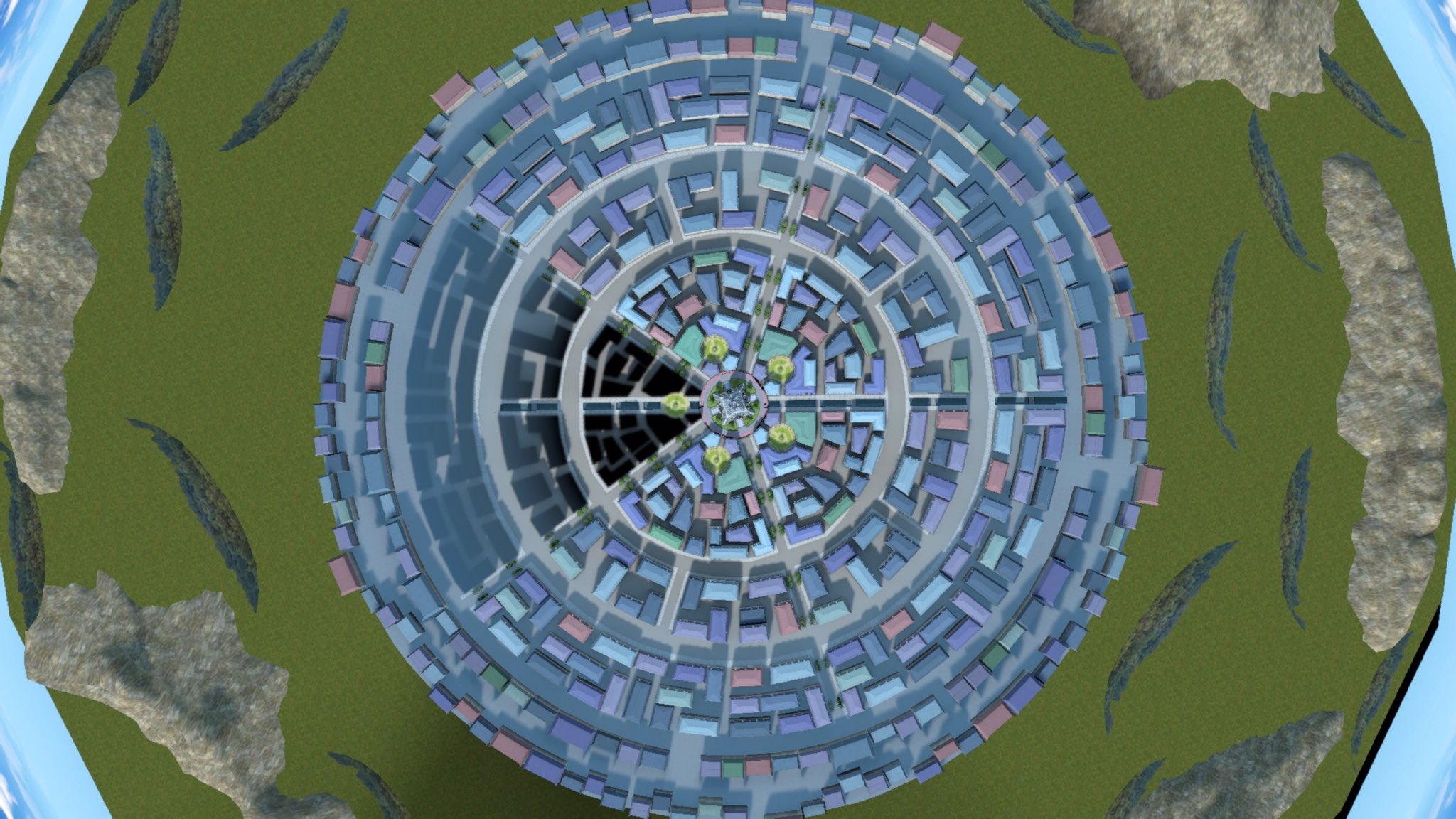 For comparison’s sake, here are some pictures from Pokemon X and Y as well as Super Smash Bros. for Nintendo 3DS: