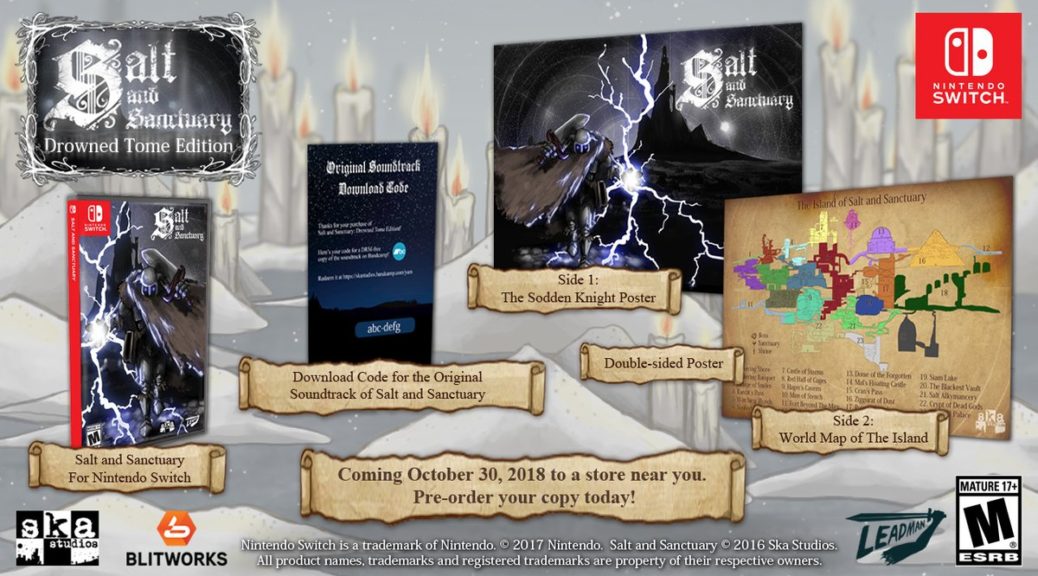 The Drowned Tome Edition launches October 30, 2018 for USD29.99 in North America. A European release is on the cards with no release date yet.

Here’s what the Drowned Tome Edition comes with: 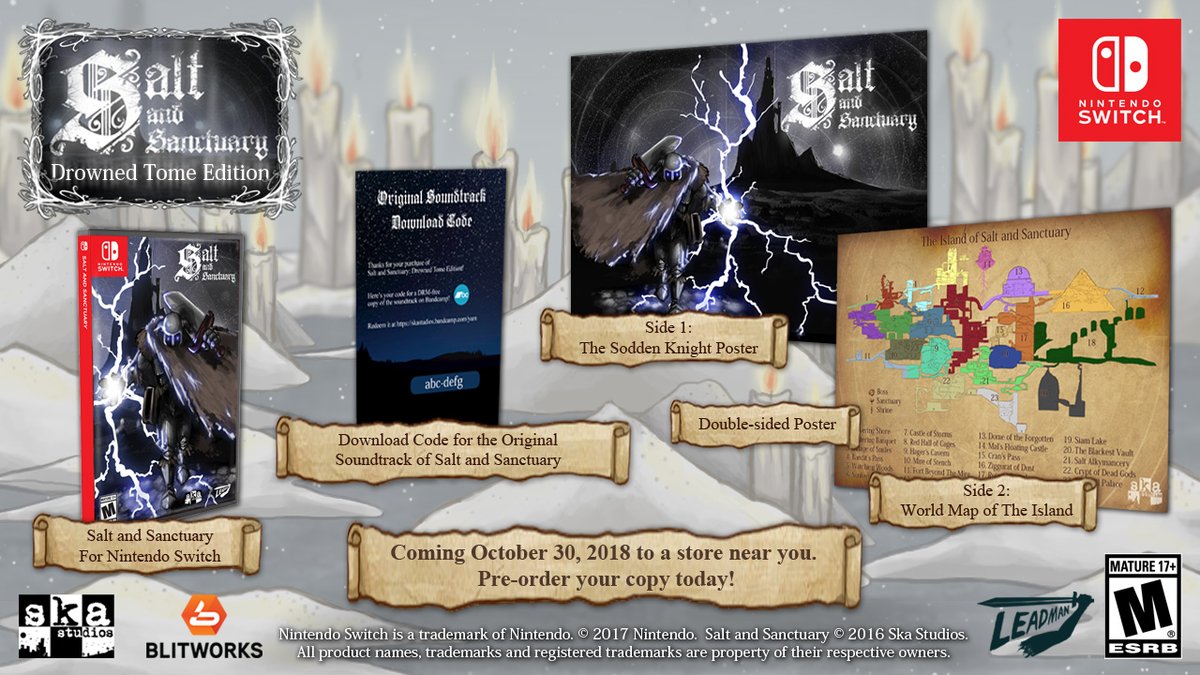 It’s also worth pointing out this is the first title Leadman Games is publishing at retail. Leadman Games is a new indie publisher founded by Dan Adelman, who previously worked at Nintendo of America to help indie developers.