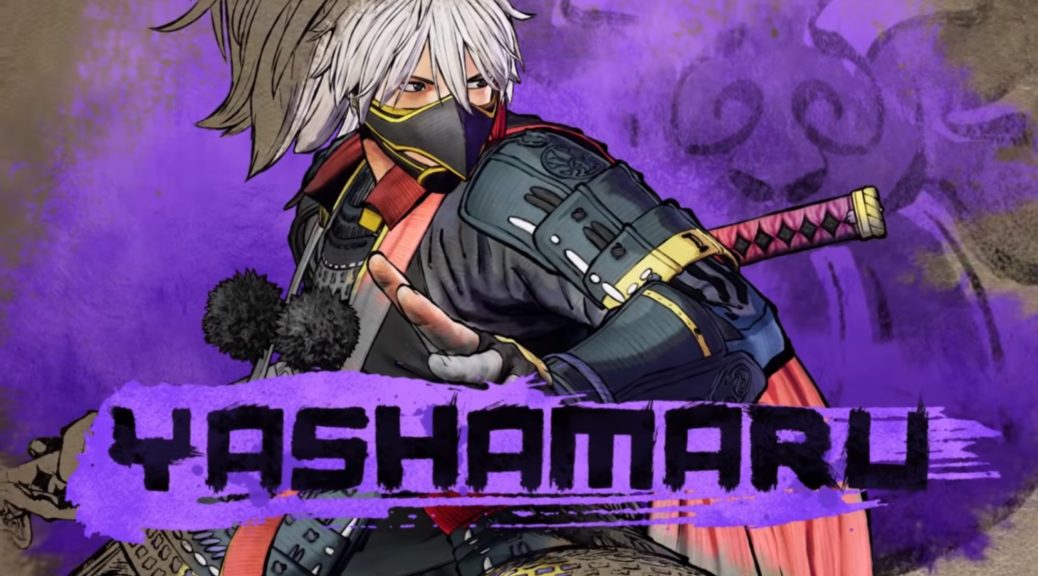 SNK has unveiled the eighth character-focused trailer for the upcoming Samurai Shodown reboot.

This next trailer features Yashamaru – one of the new addition to the series’ roster. Yashamaru wields a huge nagimaka to dominate the battlefield, and can brandish special tengu abilities to heckle his foes from afar.

A young, fallen samurai who stalks the shadows as the phantom thief “Karasu Tengu (Crow-Billed Goblin).” Brandishing an heirloom nagamaki, he fights using the ancestral tengu powers he has inherited.