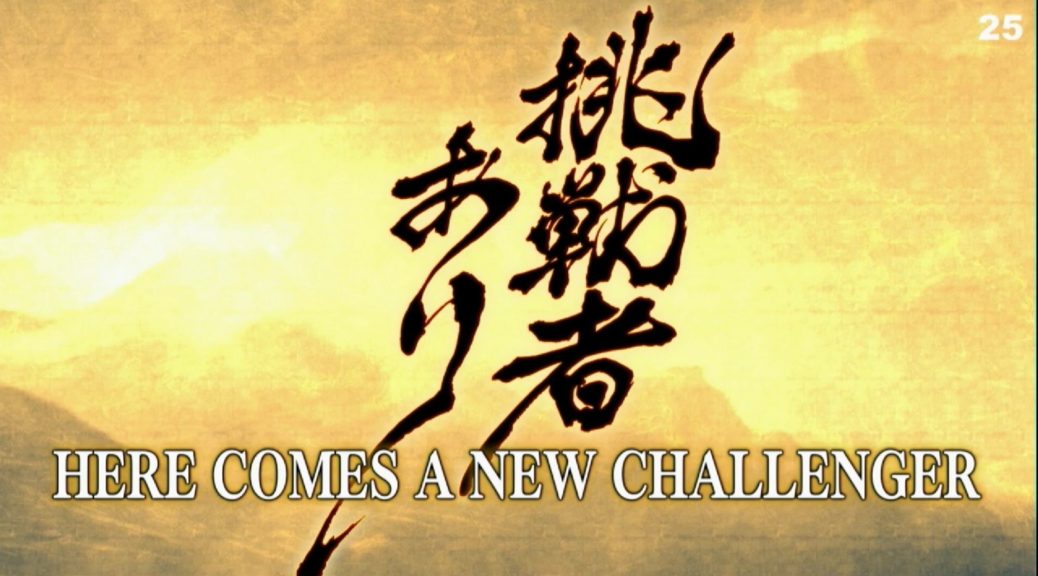 During a PAX East 2019 panel, SNK has given a sneak peek at one of three brand new fighters joining the Samurai Shodown roster. 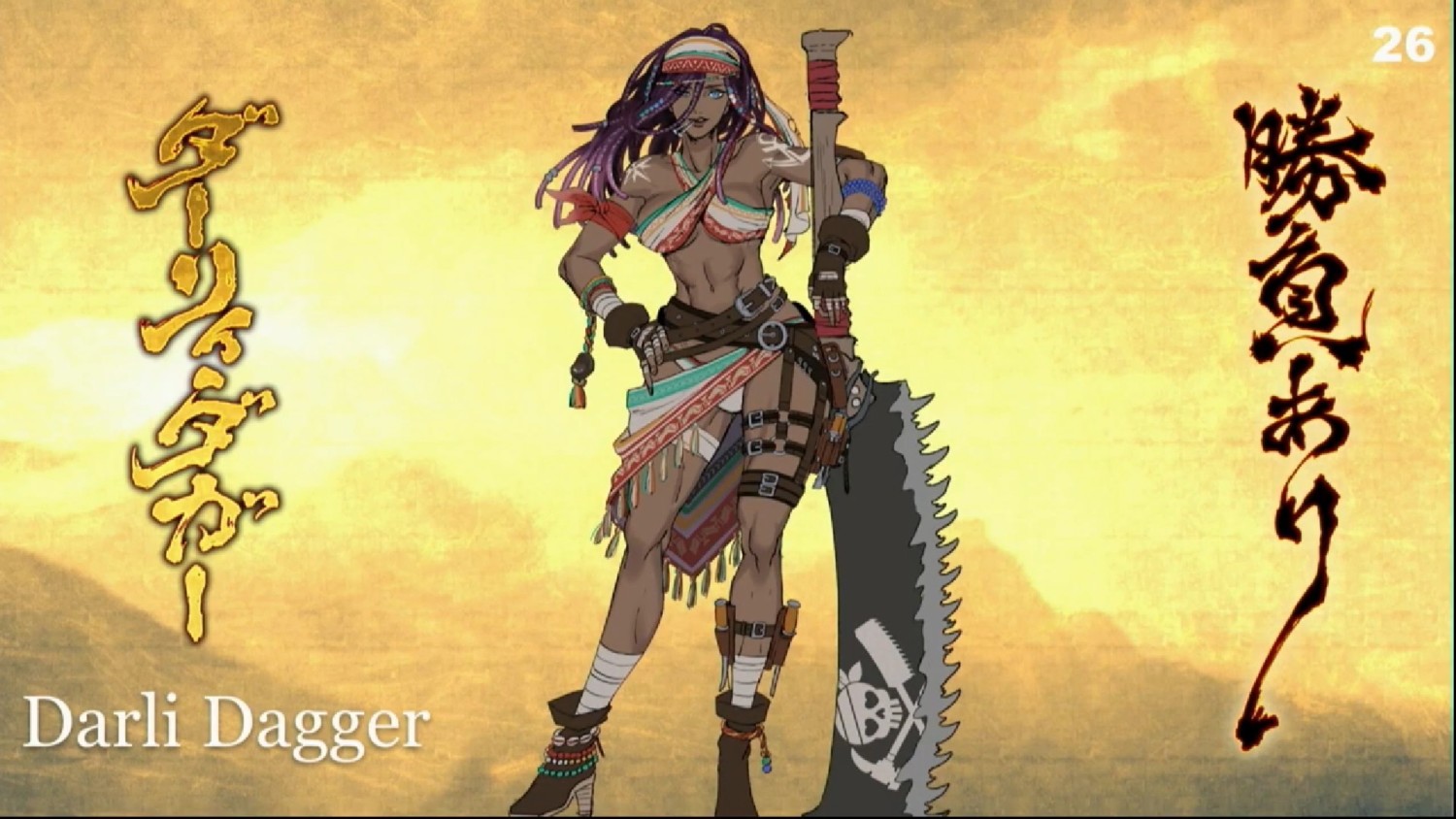 SNK named this brand new female character as Darli Dagger, a sailor and shipwright who was first to ever sail the seven seas. As per  Joshua Weatherford, Samurai Shodown’s game designer, Dagger wields a weapon which apparently holds some secrets. In addition, Darli Dagger has been introduced as “one of the few characters that has something special when she is disarmed.”

Check out the reveal announcement below (from 50:22)

Live from PAX East 2019 watch Samurai Shodown’s own Yasuyuki Oda and Nobuyuki Kurok in an in-depth discussion on what it takes to relaunch a once popular franchise after nearly a decade out of the fight genre spotlight. From a new look to updating mechanics, come learn about the difficult creative decisions that come with modernizing a once popular fight game. In addition they will reveal an exclusive, sneak peek of something new in this panel that you won’t want to miss.

Samurai Shodown will be coming on Switch in Q4 2019.