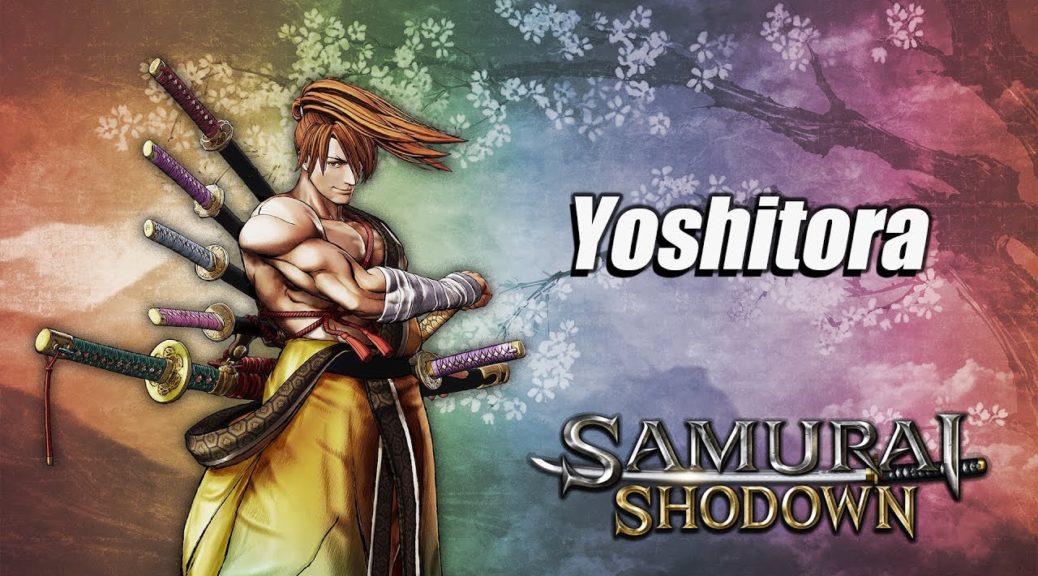 SNK has unveiled the ninth character-focused trailer for the upcoming Samurai Shodown reboot on consoles.

This next trailer features Yoshitora – an elite samurai with a cocksure attitude. As opposed to his more serious rivals, Yoshitora’s attacks get ridiculous with him using a total of seven swords to overwhelm his opponents!

He is the sole heir to the reigning shogun and former student of Gaoh and Jubei. More interested in women and partying than politics, he runs away from his home, refusing to be the next ruler.