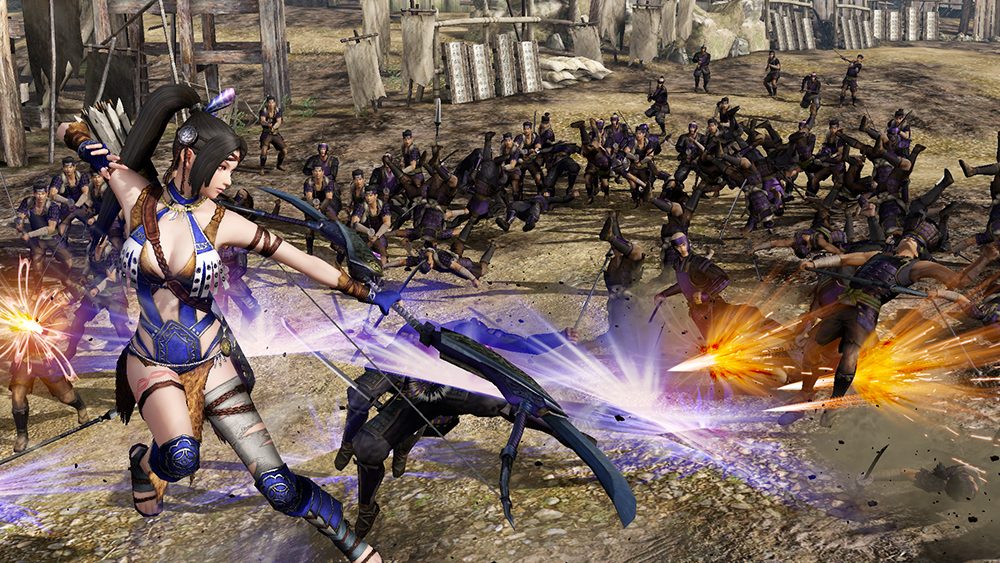 The new musou game is slated for release in Japan on 14th March 2019. A standard and Anniversary Box editions have also been announced.

The standard edition will retail for 5,800 yen while the Samurai Warriors 4 DX 15th Anniversary Box will be offered for 14,800 yen.

Here are the goodies included in the Anniversary Box: 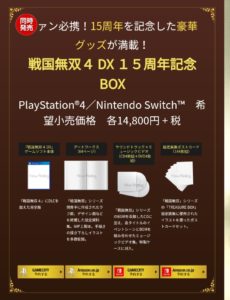 Take a look at the images and game details below:

Samurai Warriors 4 DX is a “complete edition” of the game that includes over 150 pieces of previously released downloadable content, including costumes, weapons, customization parts, scenarios, background music, and more.