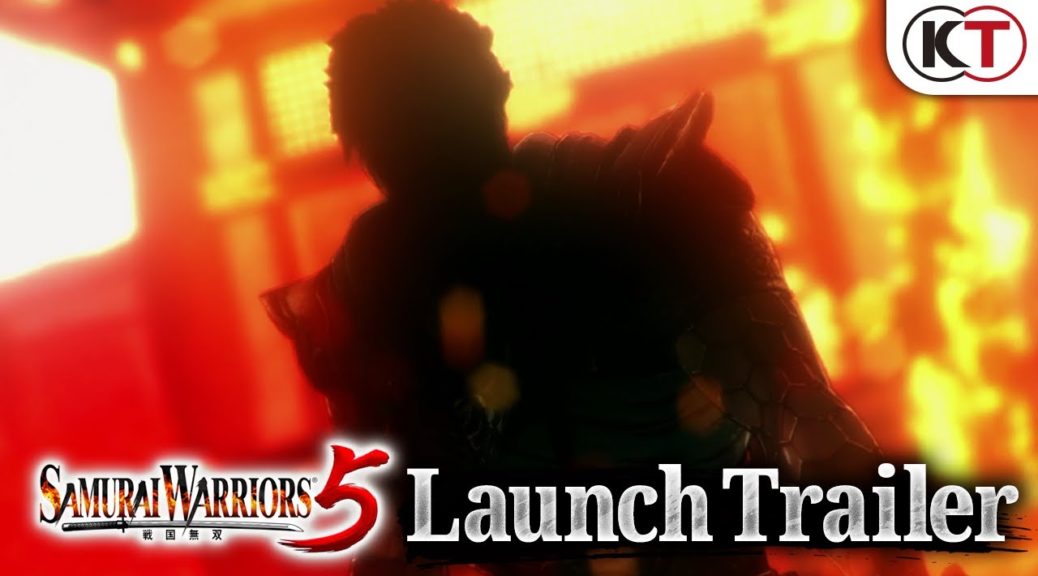 Alongside the release of Samurai Warriors 5, Koei Tecmo has posted a new launch trailer for the game along with details about its Season Pass.

The game’s Season Pass is included as part of the Digital Deluxe Edition and can also be purchased separately. It will add new scenarios, weapons, horses, and more. The content is spread out into two waves as follows:

Players will receive items to power up their Samurai Warriors in game, along with gold which can be used to purchase or strengthen weapons.

Check out the launch trailer below: