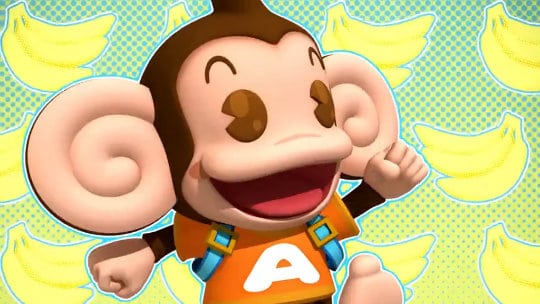 The use of the word “Tabegoro” does have some fans confused as it roughly translates to “ripe”, “in season” or “good to eat” which could mean that the trademark could be for some sort of food product and not a new game.

Who will you side with? Let us know in the comments below.