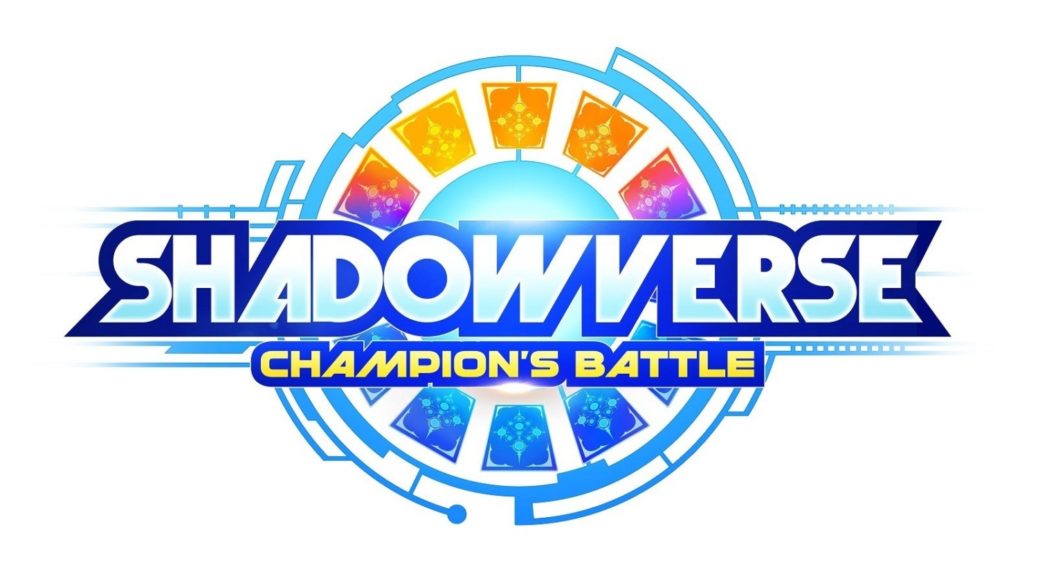 Been keeping a keen eye on Shadowverse: Champion’s Battle for Switch? Well, it looks like the game won’t be staying a Japanese-only release for too long!

Cygames has filed what appear to be English trademarks for the card-based game in both the US and Europe. The trademark listings were first registered on 13 March 2020, and even feature the English logo as seen above.

Of course, Cygames hasn’t actually announced the game for a western release – but these listings and the logo seem to almost completely confirm that English-speaking fans will be getting the game someday!