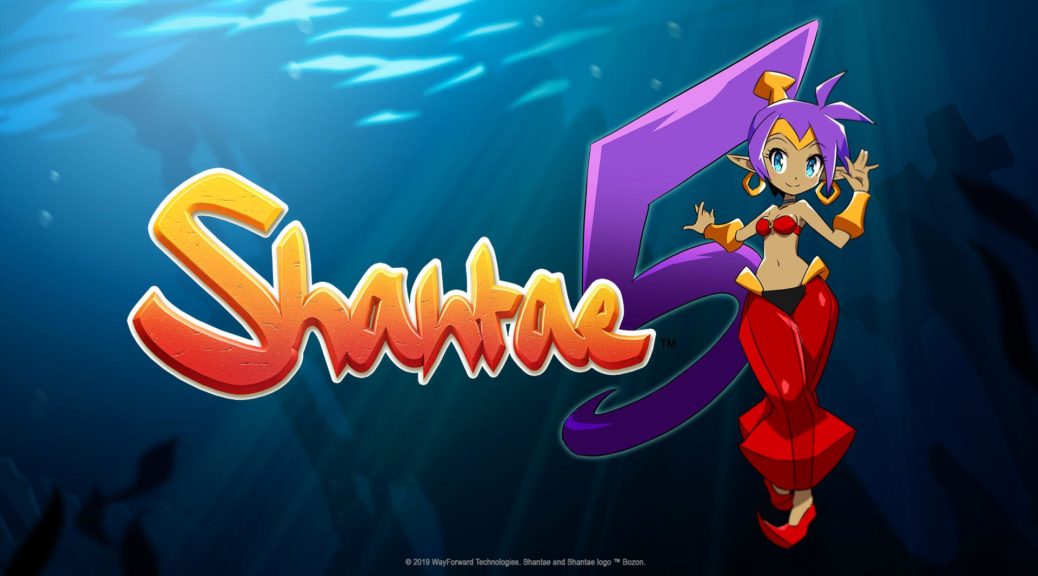 Today, Wayforward announced that Shantae 5, the latest entry in their hit platformer series, will launch in 2019 for Switch, Playstation, Xbox and more.

The announcement was made via Wayforward’s official Twitter account. The announcement states that Shantae 5 will be launching later this year on PS4, Xbox One, Switch, PC, and the newly announced Apple Arcade. Unfortunately, no further details about the game itself were revealed. We will be sure to bring more information as it comes. In the meantime, check out the announcement below!

What do you think? Are you excited for a new Shantae game? Let us know in the comments below.

UPDATE: According to Gonintendo, a tiny snippet of what looks to be Shantae 5’s gameplay was shown in Apple’s Apple TV+ announcement. However, it is currently a little uncertain whether or not this little clip is from the final product or not. Watch the clip for yourself below, once again courtesy of Gonintendo.