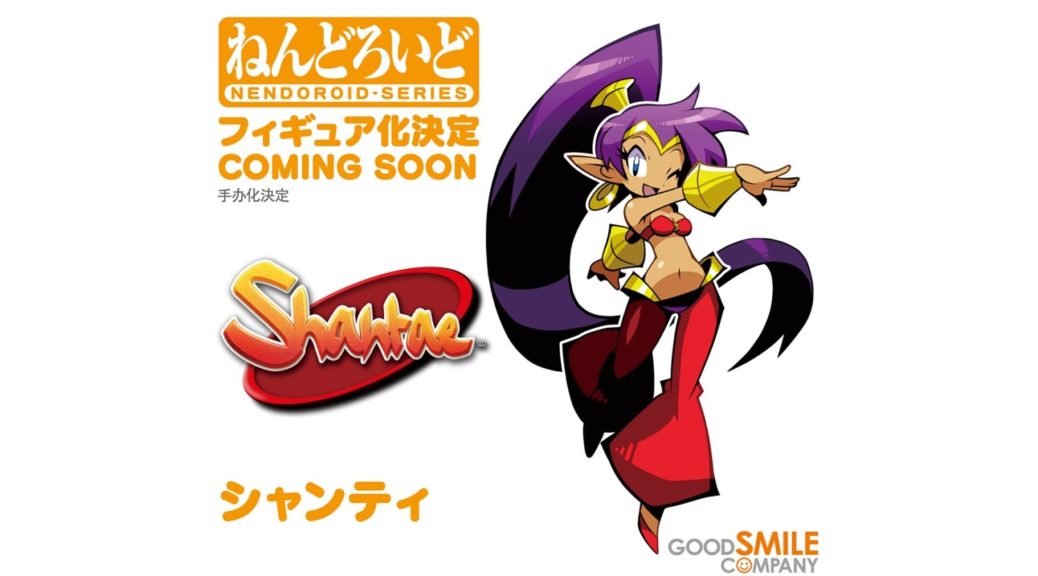 It looks like everyone’s favorite Half-Genie hero will be getting a new and adorable figure in the future!

Good Smile Company has revealed that Shantae from the Shantae series of games will be getting her own Nendoroid figure in the future. Check out the announcement below.

This spirited Half-Genie has heard the community's wishes and is here to grant them. Shantae from "Shantae" makes her Nendoroid debut as one of the winners from Nendoroid Select 2021!

This isn’t the first time Shantae has received a figure, but it will be the first official posable one ever. We’ll report back when we hear more in the future.