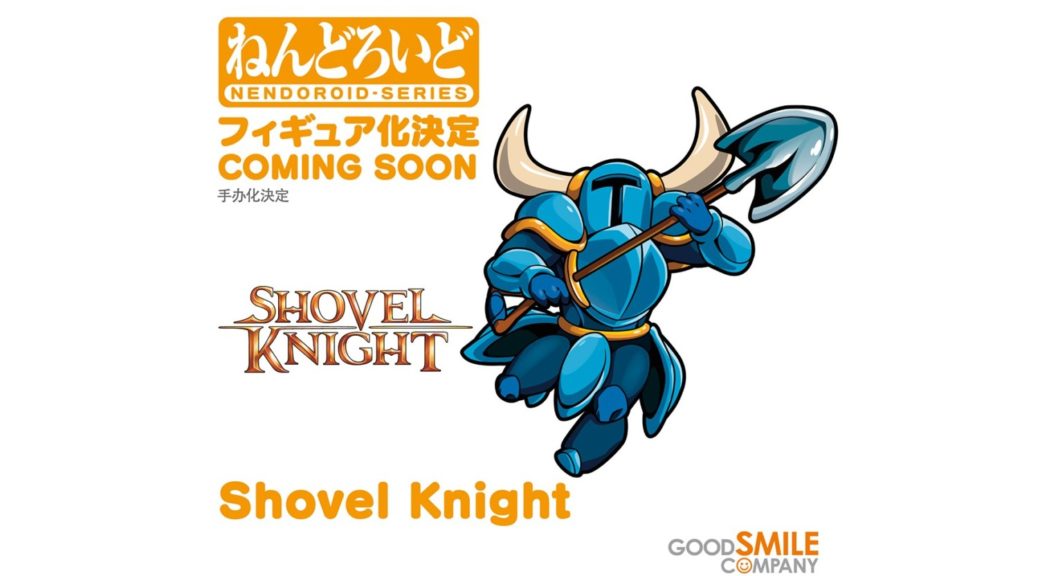 Fans of the awesome Shovel Knight can now look forward to another fun figure of the chivalrous hero!

Good Smile Company has revealed that the indie game character will be getting his own Nendoroid figure in the future. Check out the announcement below.

No quarter? No Problem! As fate would have it, Shovel Knight from "Shovel Knight" has joined the Nendoroid series! Stay tuned for more info coming soon!#GSCSmileFest #goodsmile pic.twitter.com/fntJE40TQe

While Shovel Knight has received figures and even an official amiibo in the past, this is the first official posable figure announced for the character. We’ll report back when we hear more in the future.