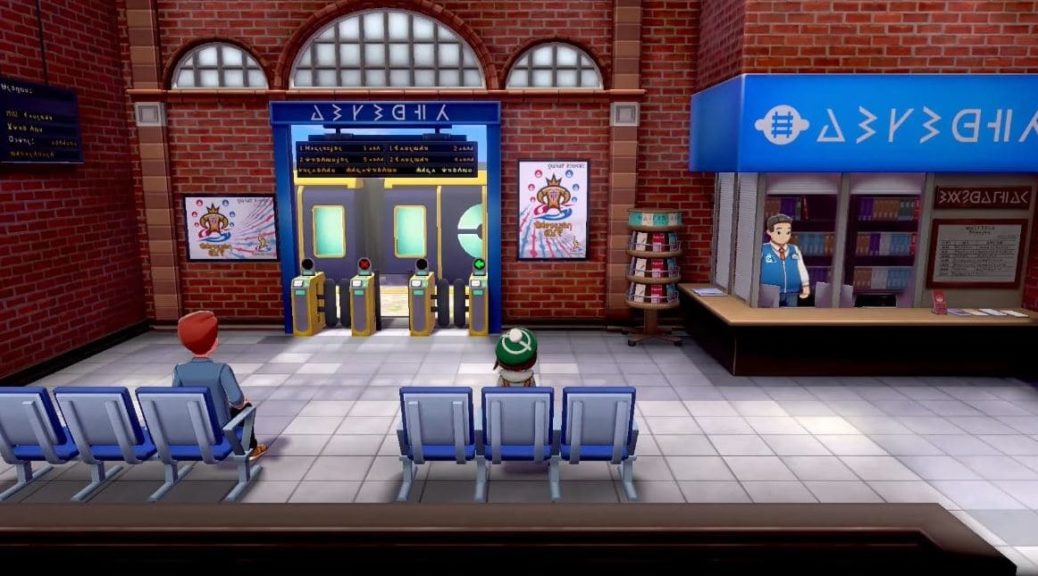 It seems that we finally have some more Pokemon Sword & Shield news as Nintendo has released a video of Shigeru Ohmori From Game Freak showcasing some Gamescom 2019 footage of the game.

Here is a roundup of the details from the video below:

-In the flying taxi service, Corviknight will carry people between towns.

-There will be a train station in the town where you can travel instead of using the flying taxi.

-Series fans will recognize the new design of the Galar region Pokemon center.

-Stores sell fresh produce and clothes which can be found across the Galar region.

-Pokemon live in harmony with humans in the Galar region.