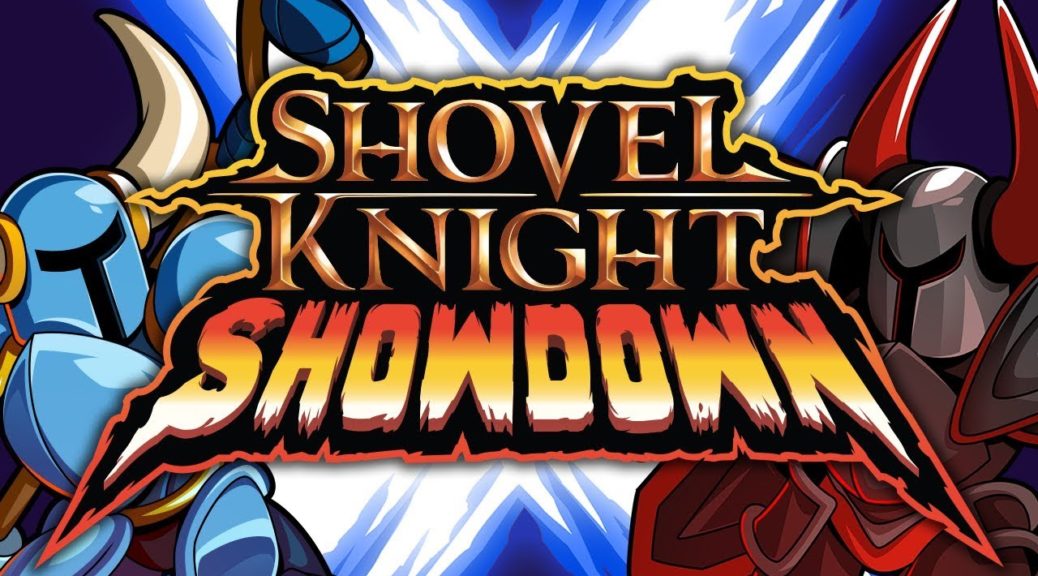 Did you catch everything? Mona, the potion brewing alchemist from Plague of Shadows, was the big reveal today! Let’s take a look at what she can do!

Harness alchemical mysteries to attack from mid-range. The aerial version attacks downward, which makes it great for dunking opponents into pits.

The signature move of every alchemist! Blast your way out of danger or over to the game-winning gem! Ever innovating, Mona uses the Burst Bomb’s explosion to leave another bomb in her wake! It’s perfect for stopping recklessly pursuing enemies.

Summon a series of falling flasks with a snap!

You get to decide what to brew next! Hold down the subweapon button to conjure increasingly powerful effects. The longer you hold the button, the bigger the explosion (and the better the alchemist!)

Green potions are good for getting a quick attack!
Yellow Cluster Potions really ups the explosive ante!
Purple Hazardous Potions creates a really long explosion! Great for guarding or clearing out an area!

Tilt a potion to the side for a surprise attack. You can also send your own potion flying with a slash! Did Mona master these techniques in her part-time minigame job?

Woah! Speaking of minigame experience, take care so that your next big attack doesn’t blow up in your face!

Bringing It All Together

Unlike Plague Knight, Mona doesn’t have a double jump. Instead use your aerial Cipher Slash and Conjuring to control your fall.

Mix up your potions, and be ready to burst at a moments notice to keep opponents on the move! By conjuring a big explosion you can halt your fall for quite a bit of time… long enough to charge your next Burst Bomb! Master these skills together and you’ll be ready to stage a comeback from even the biggest of hits.

There are more characters and stages to come! There may even be other surprises in the trailer you missed at first glance…

We know you have plenty of questions too! We’ll be revealing every single stage, character, mode, and more in greater detail- so stay tuned to our site!

What do you think? Let us know in the comments.
Source:
Link