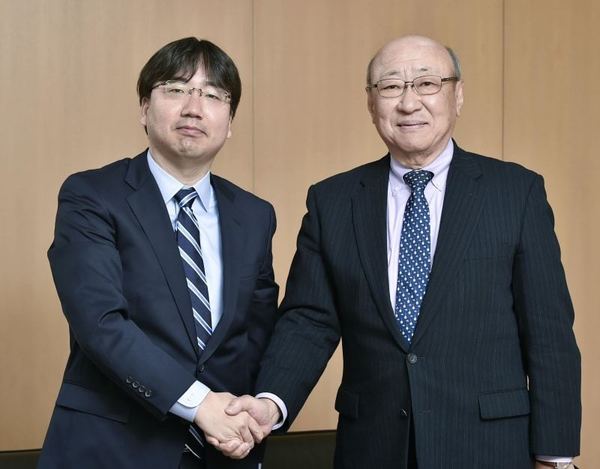 Shuntaro Furukawa has officially been sworn in as the sixth Nintendo Global President and CEO today, succeeding Tatsumi Kimishima.

Furukawa’s appointment was approved at the 78th general meeting of shareholders. Here’s what Shuntaro Furukawa and Tatsumi Kimishima have to say.

I was appointed president due to the sudden passing of our former president, but due to the support of a great deal of good people – including shareholders – the Switch was released without a hitch. I don’t think I could retire at a better time. Thank you very much.