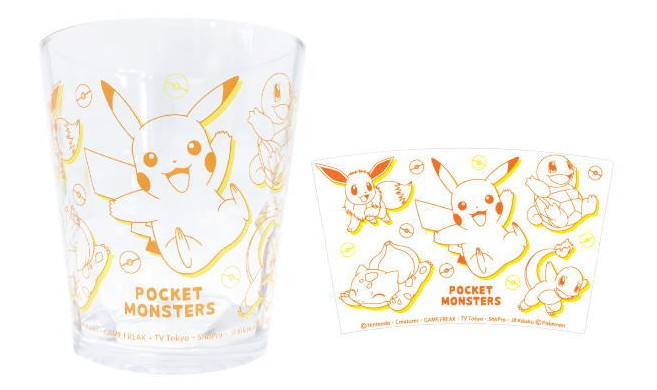 The cups come in two different designs – Jump and Pokemon March. Here is how they look like: 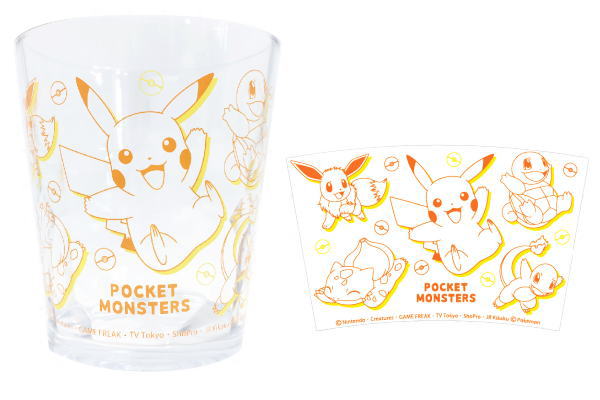 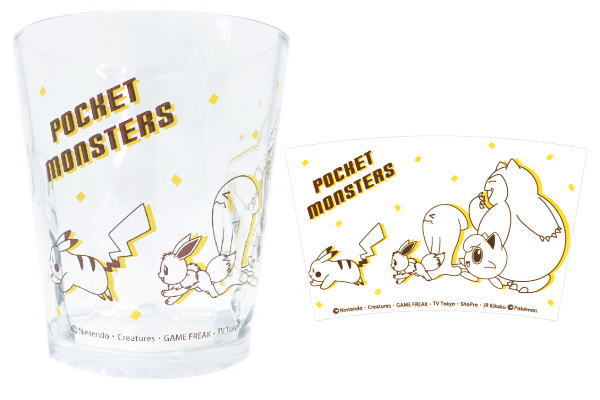 The drinking cups are scheduled to launch on April 25, 2019.