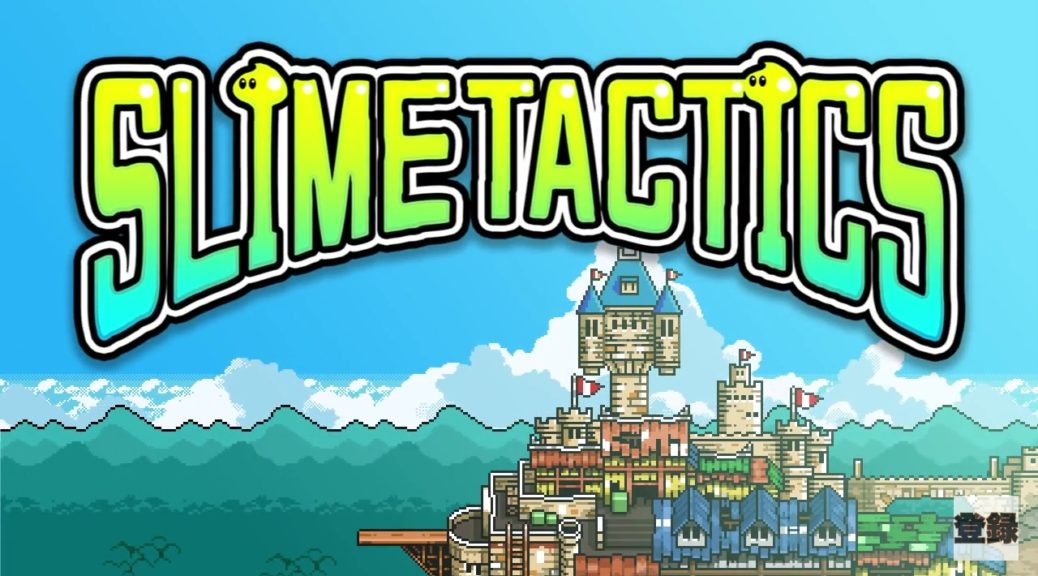 Flyhigh Works and Altair Works announced today that Slime Tactics will also see its release on April 11 in the west. 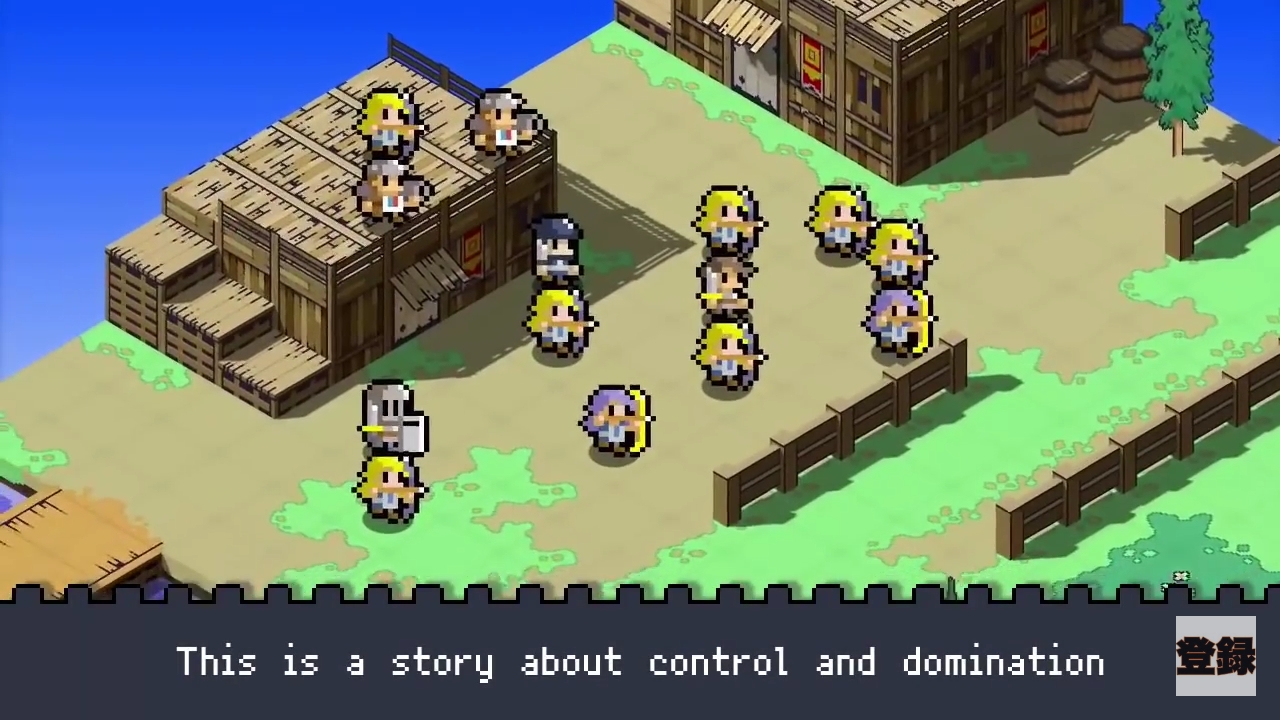 This now coincides with Slime Tactics’ release date in Japan which is also slated for launch on April 11.

The game will be offered for USD 9.99 via eShop.

Following on from Ambition of the Slimes, you once again empower the weakest ‘enemies’ in gaming; this time around you lead a broad variety of slimes in real time strategy battles. Across lots of stages you utilise the varied abilities and capabilities of the slimes to achieve victory against colourful enemies!