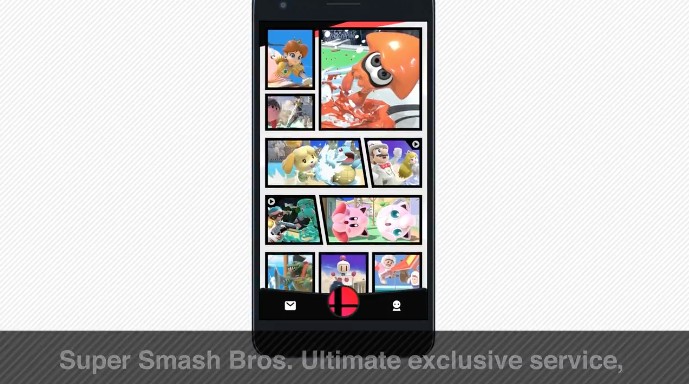 Smash World will release for smartphones in 2019. It will allow players to post gameplay videos, screenshots, and exchange other types of information. Also, Super Smash Bros. Ultimate will support voice chat via the Nintendo Switch Online app, which should come in handy in the new Arena Mode.