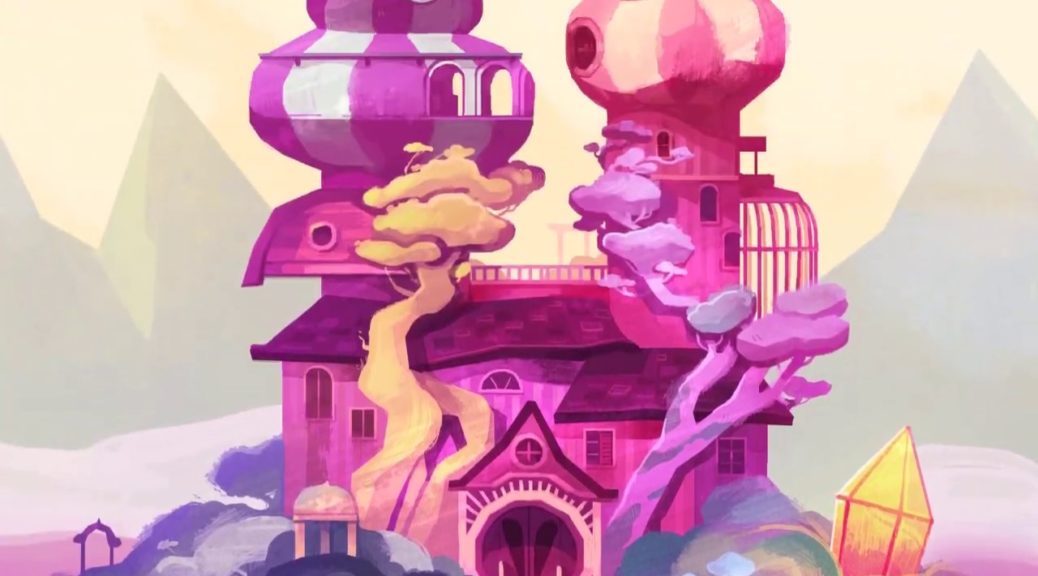 Tangle Tower is a mystery game where you have to investigate a murder case at Tangle Tower. Tangle Tower launches digitally on October 10 via Nintendo Switch eShop for USD19.99.

SFB Games is proud to announce that the enthralling mystery game Tangle Tower, which recently released on Apple Arcade, will launch on Nintendo Switch and PC via Steam on Oct. 10, 2019. Will you be able to solve this bizarre mystery and uncover the secrets of Tangle Tower?

Investigate a curious murder case at Tangle Tower, an ominous mansion where secrets lurk in the darkest corners. Hunt for clues, interrogate eccentric suspects and untangle many brain-twisting puzzles! A shocking murder has taken place in the highest room of Tangle Tower. The lead suspect is a shadowy figure, found looming over the victim’s body. The only problem — it’s not a person… it’s a painting!