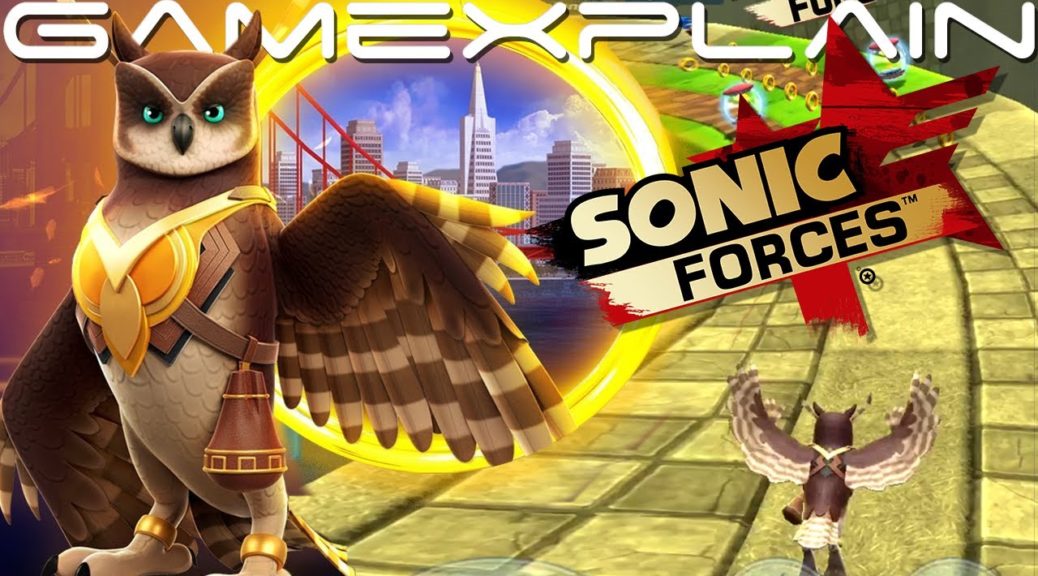 Longclaw is now available to play in Sonic Forces mobile.

Fans of the Sonic movie may recall the introduction this new maternal figure for Sonic who appeared at the beginning of the movie but only briefly.

She has made her way into the games with this latest Sonic Force mobile update. Check out how she soars in the video below.

Run against the world

Run with and compete against real players from around the world on your mobile device.

BATTLE TO WIN
● Run faster with on-track dash pads and grind rails
● Drive other players into obstacles and Badniks
● Attack with Mines, Lightning, Fireballs, Tornadoes and more
● Win trophies to unlock a variety of new and challenging tracks

RACE WITH THE ULTIMATE SONIC TEAM
● Race as Sonic, Amy, Tails, Knuckles, Shadow, Rouge, and more
● Unlock new and rare characters including Omega and Vector
● Compete for Rings in every race to upgrade your characters
● Complete missions to earn rewards
● Top the leaderboards

Sonic Forces (Mobile) is available to download for free for iOS and Android devices.