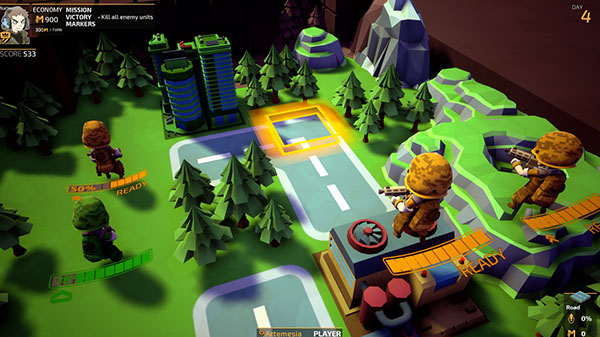 Sony Music Entertainment, an official subsidiary of Sony, has announced the formation of a new game publishing division called Unties. 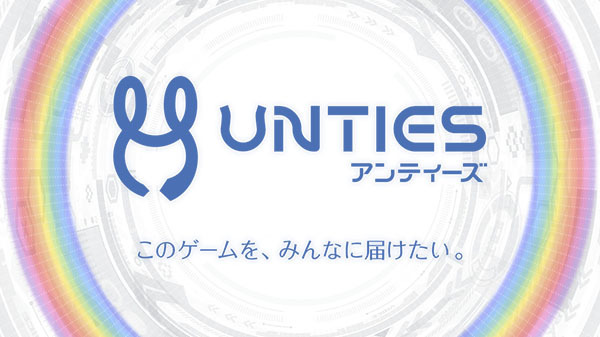 To kick off the launch of Unties, the company will be publishing four different titles. The first title, called Tiny Metal, is a “Japanese Arcade Wargaming” game that is heading to Nintendo Switch.

Below you can find the announcement of the opening of Unties and a brief description of Tiny Metal.

With the growth of game development environments, high quality game development has become possible even in small scale environments, and the evolution of digital publishing has made it easier to distribute developed titles to users worldwide. On the other hand, with a mixed bag of titles overflowing the market, there are also situations where interesting titles are buried without being noticed.At Unties, we dig up the masterpieces buried in those situations, and support them so that more users notice and pick them up. We spread information about excellent games and sell titles for multiple platforms.

The name “Unties” comes from the thought “to unleash the excellent talents of unique game creators all over the world” and “setting creators free from the various shackles of game publishing, named from the intention of realizing publishing that is freedom of production without restraints.”

Outfight the enemy with your own army of foot soldiers, tanks, helicopters, tactical vehicles, and fighter jets. Capture rival territories and extend your military power over the sprawling map of Zipang. Follow the gripping story of Nathan Gries and answer for yourself what is, and what isn’t, worth fighting for.