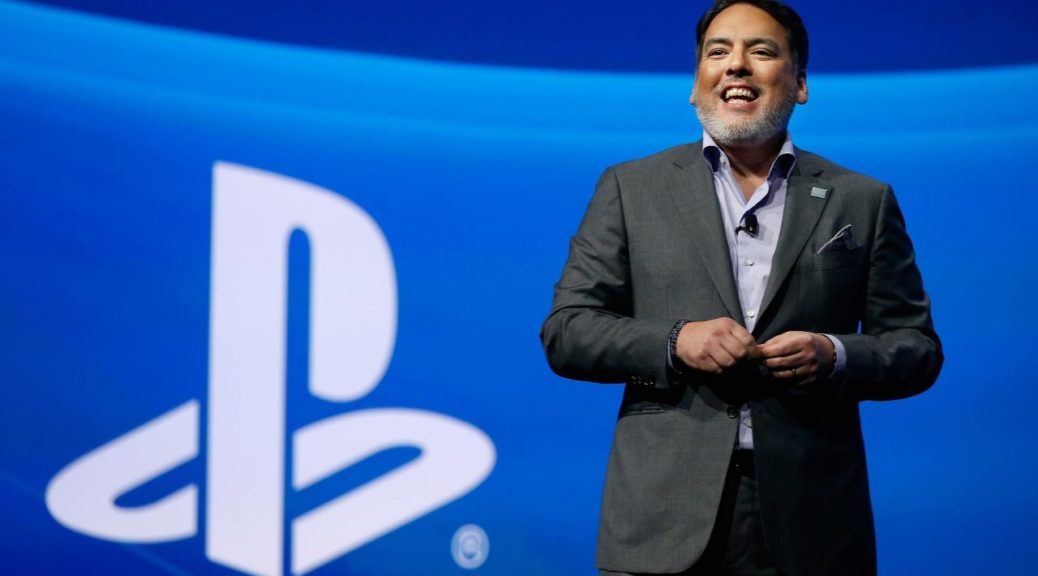 We have a piece of shocking news coming from Sony today. Sony has announced they will be withdrawing and skipping E3 2019.

Sony’s exit from E3 is larger than Nintendo ceasing their live shows at E3, as Sony is not going to have any presence at E3 at all. That means no live conferences, no booth presence, absolutely nothing.

This leaves Microsoft as the only company of the Big 3 to have a live conference at E3. Nintendo says they will still be at E3 2019 with their regular programming, so you can expect to see new Nintendo Switch and Nintendo 3DS releases on the showfloor and a special E3 Nintendo Direct in 2019.