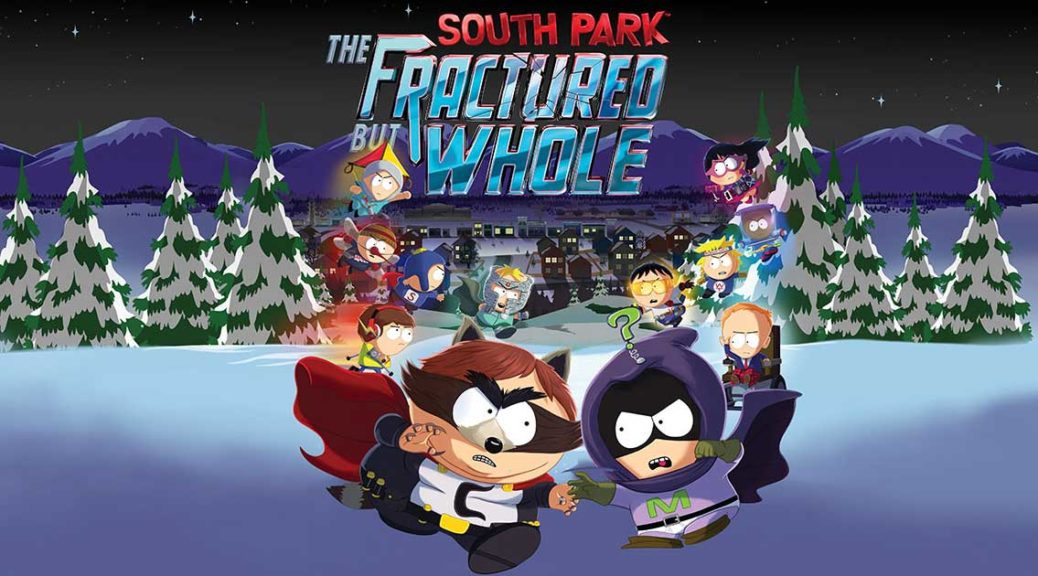 Remember when South Park: The Fractured But Whole was listed for Nintendo Switch at an Australian retailer? Looks like the same thing has happened again, but in Mexico.

A listing for the game appeared on Amazon Mexico a couple of hours ago. It was listed for release on February 13, 2018 but has since been changed to December 31, 2018. Some Mexican users have managed to snagged a pre-order before pre-orders were closed.

Given what has happened on Amazon Mexico today, we think South Park: The Fractured But Whole is probably coming to Nintendo Switch in the near future.