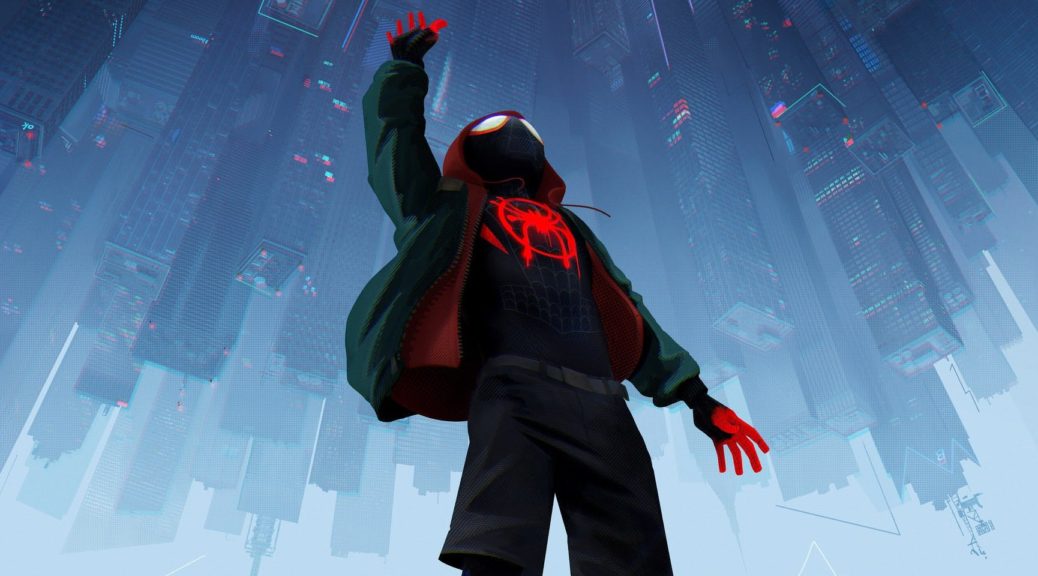 Last night, Spider-Man: Into The Spider-Verse took an Oscar home for best animated picture with it arguably the best Spider-Man film ever and even the best film of 2018 among comic book fans!

Comic book writer Dan Slott revealed on Twitter that the whole film for Spider-Man: Into The Spider-Verse owes its existence to the Wii game Spider-Man: Shattered Dimensions!

Here is what he said below:

#SpiderVerse origins:
6/9/09, @Beenox studios flew me to Quebec to show me their new game in development: Spider-Man Shattered Dimensions so I could write the story around it. It'd involve Spidey, Ultimate Spider-Man, Spider-Man Noir, & Spider-Man 2099, all in one big adventure. pic.twitter.com/HFQdozpvo6

Dan Slott was originally was originally a writer on Spider-Man: Shattered Dimensions which gave him ideas for his future Spider-Verse comic book character creations in the following years!

Check out the trailer for the Wii game below: