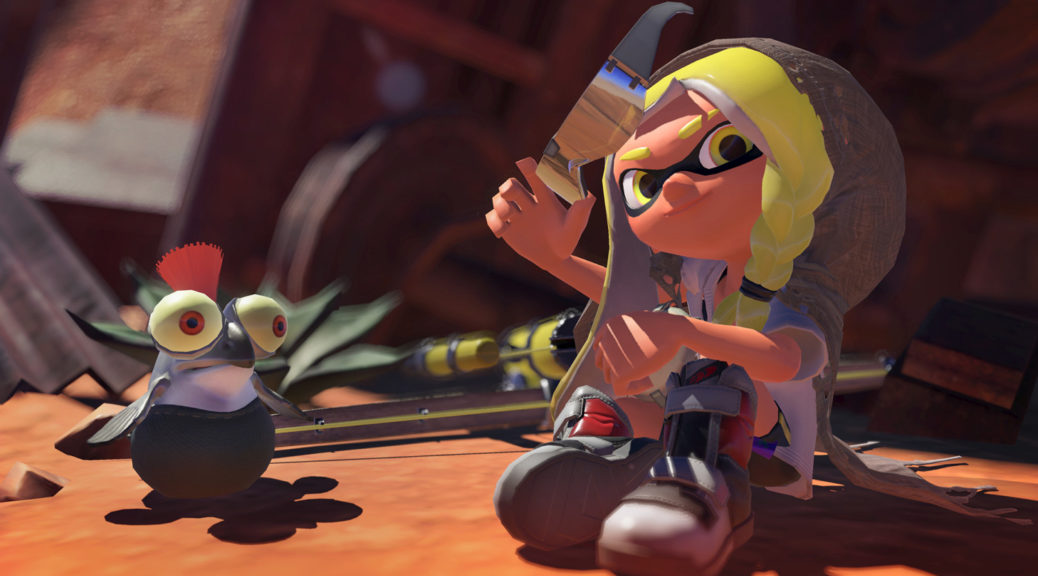 According to reports, footage and screenshots from the game’s single-player campaign have appeared on Youtube and social media, with the game itself also being dumped online. That said, since multiplayer severs are still not active, players who got their hands on the game early won’t be able to access the meat of the game until the official launch.

Fans who are sensitive to spoilers may wish to be careful while navigating social media and other sites for the next couple of days to avoid being spoiled. Stay tuned for more updates as they come.