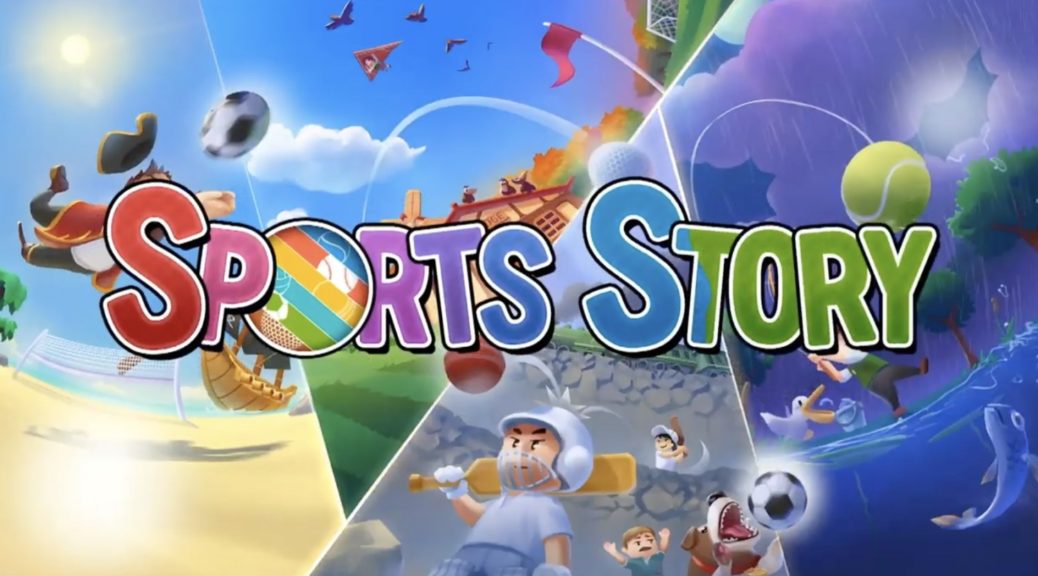 A few days ago, the official Nintendo website quietly updated the launch window for Golf Story sequel, Sports Story to a placeholder ‘TBD’. Today, Sidebar Games themselves have come out to announce the delay themselves.

In a tweet from their official Twitter, Sidebar Games stated that they needed “more time to… ensure that everything makes it into the game”, and cited the game as becoming “rather ambitious” but having to “pay the price” for that.

The game has become rather ambitious and we are excited about how it could turn out. But the price is currently being paid as we try to make our plans into reality. We are eager to reveal the results of these past 2 years so please look forward to future updates.

A brief update video further explaining the delay was also released, which you can watch below:

What do you make of this unexpected development? Let us know in the comments.