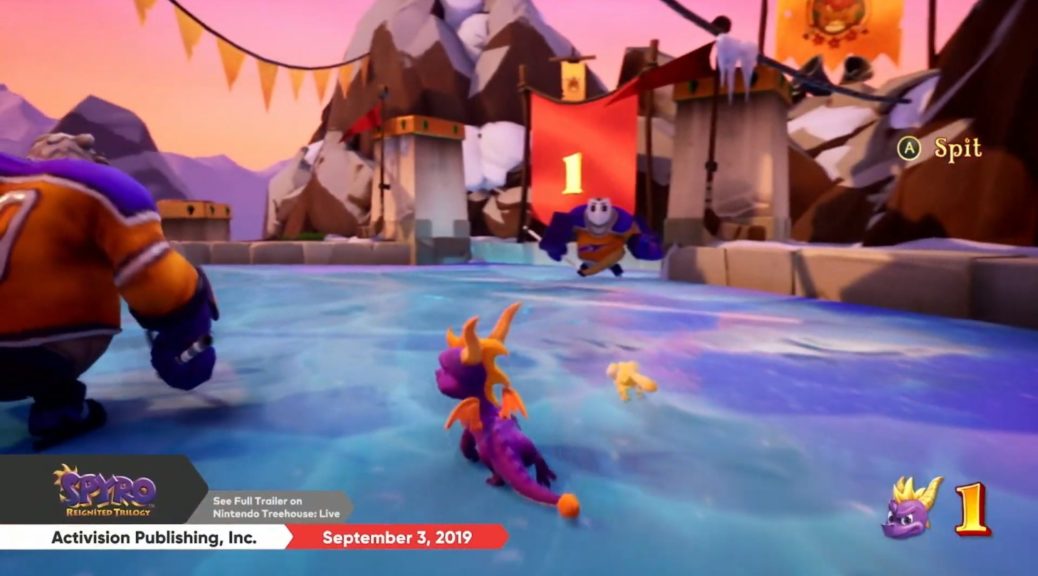 During Nintendo’s E3 Direct today, Nintendo revealed that Spyro Reignited Trilogy would be hitting the Switch!

The game will be heading digitally to the Switch eShop on 3 September 2019. This confirms previous rumors that the game would finally reach the Switch, after about a year of exclusivity on the PS4.

Check out the game’s Switch trailer below.

For now, it’s not clear if the game will launch in physical form – but we will report back if we hear more.