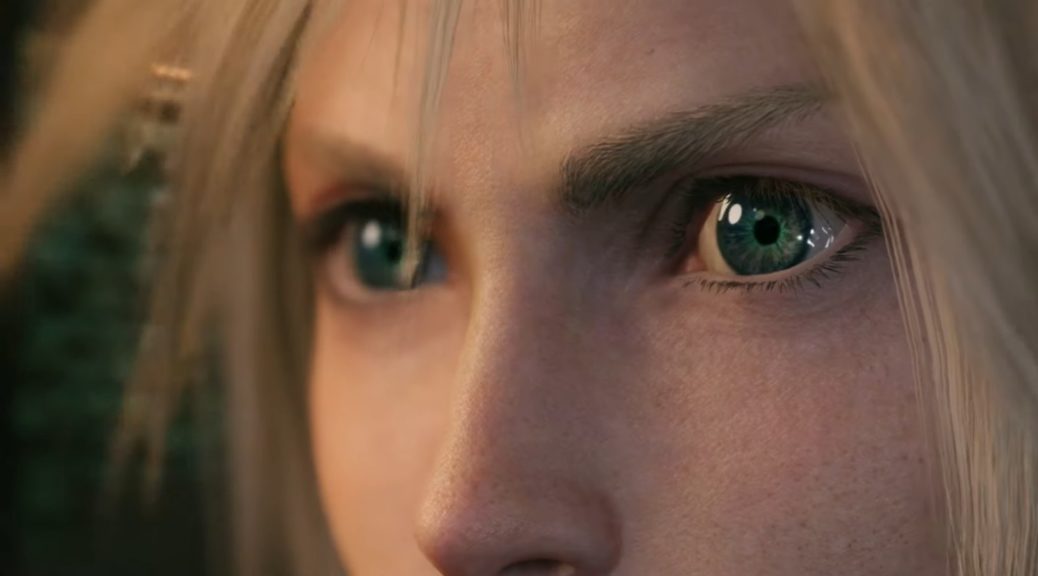 After a blunder by the Xbox social media team claiming that the game is also heading to Xbox One at the same time, Square Enix has released a statement ruling out releases on all platforms other than the PS4. That means they aren’t planning to release it on Nintendo Switch and Xbox One.

Here are their words on the matter:

“As previously announced, Final Fantasy VII Remake will be released for the PlayStation 4 on March 3rd 2020. We have no plans for other platforms.”