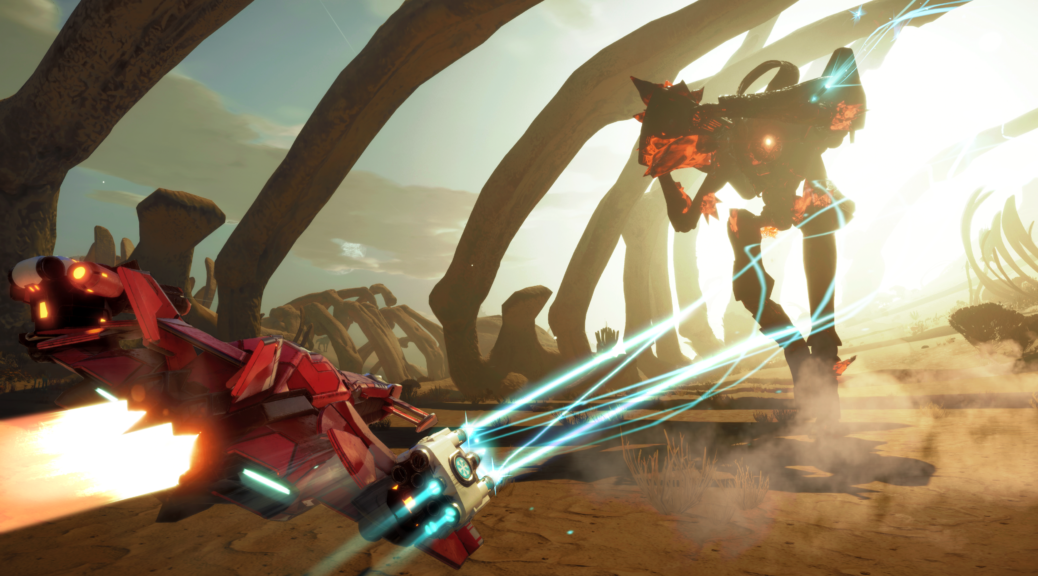 Developed by Ubisoft Toronto, the game offers a completely unique experience by allowing players to build their own modular Starship models. Bring them into the world of Starlink by mounting them on the Nintendo Switch NFC reader. Mix and match different weapons, wings, and parts and the Starship will change in real time.

Assemble your fleet of Starships to explore exotic alien worlds in the Atlas Star System and defeat the enemies that you encounter.

StarLink: Battle for Atlas lands on Nintendo Switch in Fall 2018.