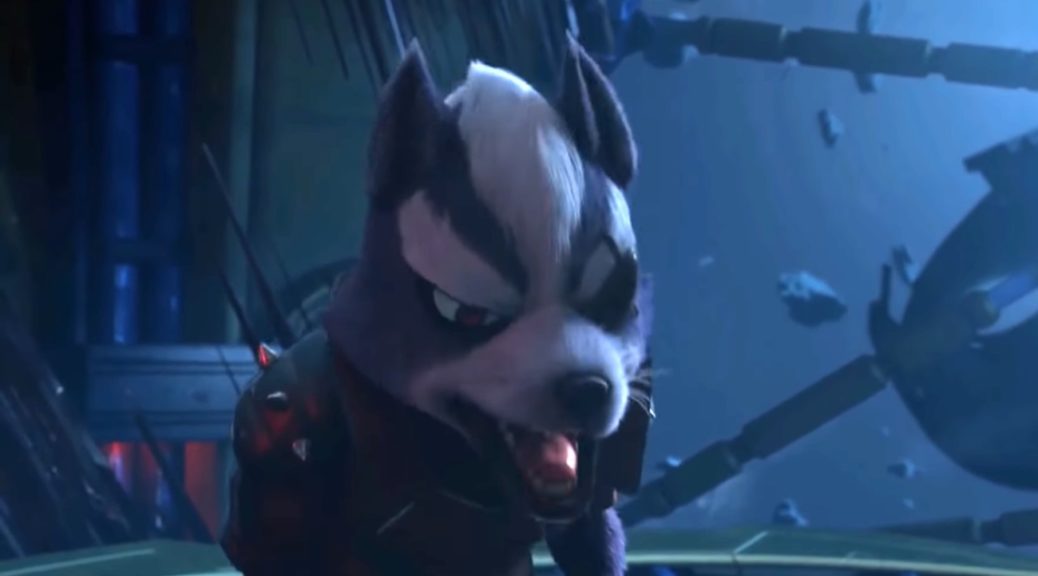 Although the new update for Starlink: Battle For Atlas will still be launching sometime this month, it seems it won’t be coming with any new toys.

In the latest update on Starlink’s official production blog, the team revealed that despite the game doing fairly well, it ultimately performed below expectations. As a result, the team has made the tough decision to stop producing physical toys for the game, starting from the Spring update on.

Despite the immense and continuous support from our players, the sales for Starlink: Battle for Atlas fell below expectations. Consequently, we recently made the decision to not release any additional physical toys for the Spring update and in the future.

However, the company reassured fans that there would still be releasing new digital content for the game, including ships, pilots. weapons and modes.

As part of our effort to do right by our passionate and dedicated community we are currently hard at work on our biggest update to the game so far and are pleased to tell all of you that there will be new digital ships, pilots and weapons to collect.

Additionally, there will be a ton of free content to expand your games such as additional missions, challenges and new activities to engage in throughout Atlas, including content that was inspired by community suggestions, such as Outlaw Racing.

This news will likely come as a disappointment to some, as the “toys-to-life” aspect of Starlink was a big part of what made the experience unique. That said, its good to hear that the developers will still continue to support the game with content updates despite it performing under their expectations.