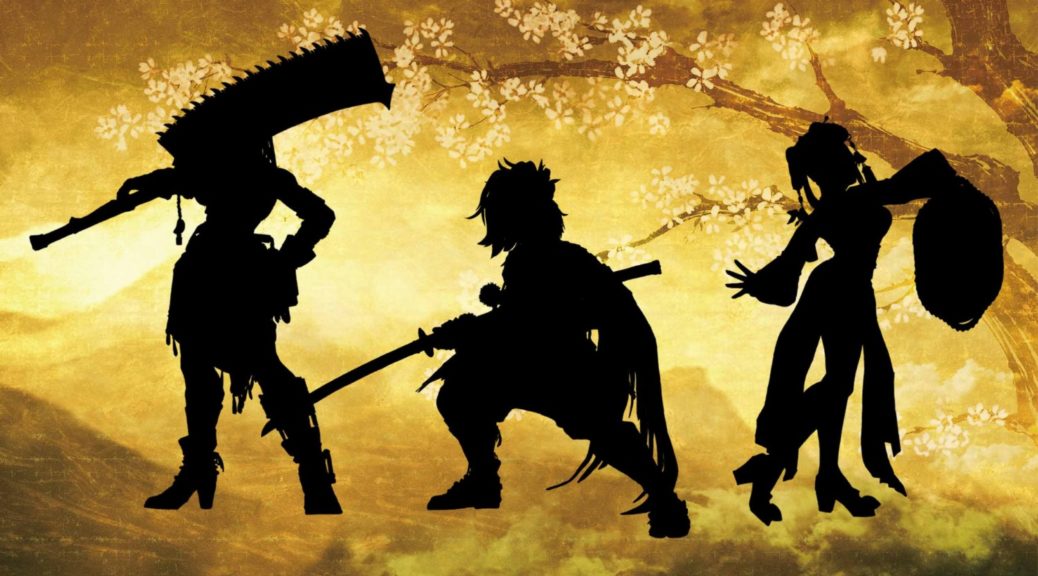 SNK has announced that the final two new characters being added to Samurai Shodown will be officially revealed in an April 5 presentation.

This information comes via a teaser posted by SNK Japan on Twitter, as well as the latest issue of Famitsu. The teaser showcases the silhouettes of the three new characters that were created for the new game, including Darli Dagger (leftmost silhouette), who was previously revealed at Pax East.

The livestream is set to air April 5 at 11:00 JST, and can be watched live via YouTube and Twitch. Samurai Shodown currently has no set release date for Switch, but is estimated to launch in Q4 of 2019.