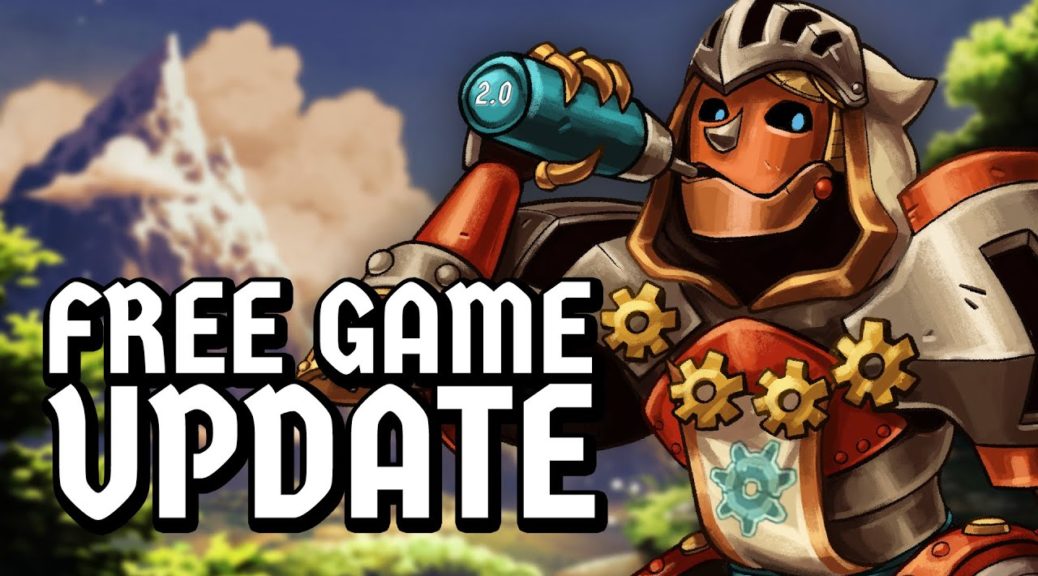 On a Twitter post, the Image & Form team has announced that the free content update will include a New Game Plus mode, a Legend Remix Mode which will feature new difficulty settings, as well as the Jukebox and Art Gallery. The Switch version will also now feature an HD Rumble.

The team has also released their latest episode of The Engine Room to discuss more of these in detail. In addition, they have reconfirmed that the physical version for SteamWorld Quest is still on its way later this year.

SteamWorld Quest: Hand of Gilgamech is readily available on the Nintendo Switch via eShop. The game is now on sale for 20% off. Check out our review of the game over here.

Check out the announcement and video below:

Download this and more on Switch and PC for FREE tomorrow Aug 8! The game's also 20% off for a limited time ? #SWQuest

Howdy, everyone! We’re back with a new episode of The Engine Room! Today we delve into the SteamWorld Quest content update and talk about New Game Plus, HD Rumble, Legend Remix Mode and much more. Enjoy!